In a major development in Ayodhya case, Sunni Waqf Board on Tuesday (November 26) decided not to file review petition against the Supreme Court verdict in Ram Janambhoomi-Babri Masjid land dispute case. 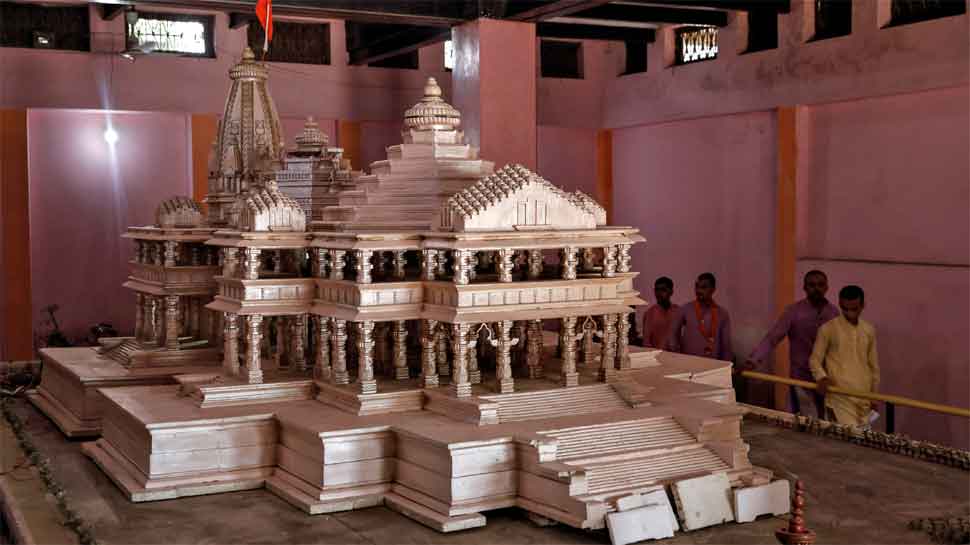 In a major development in Ayodhya case, Sunni Waqf Board on Tuesday (November 26) decided not to file review petition against the Supreme Court verdict in Ram Janambhoomi-Babri Masjid land dispute case.

Talking to media, Sunni Waqf Board member Abdul Razzaq Khan said that six out of seven members of Muslim body have decided not to challenge the SC ruling in the decades-old case. "Majority decision in our meeting is that review petition in Ayodhya case should not be filed," Khan said.

It may be recalled that on November 17, the executive committee of All India Muslim Personal Law Board (AIMPLB) had announced that it will file a review petition against the apex court's verdict in Ayodhya land dispute case.

"SC's decision of allotting five-acre land to Muslims is not acceptable to us. According to Islamic law Shariyat, we cannot accept any other land to construct the mosque," speaking on the board's decision, AIMPLB secretary Zafaryab Jilani had said.

In a unanimous verdict on November 9, the SC had paved the way for the construction of a Ram temple at the disputed 2.27 acres of land site in Ayodhya and ruled that Sunni Waqf Board will get 5-acres of land at an alternative site for building a mosque. The apex court clarified that either the Central government can give the five-acre land to the Sunni Waqf Board from the nearly 68 acres of land which it had acquired in 1993 under the Acquisition of Certain Area at Ayodhya Act or the state government could hand over the piece of land at a "suitable prominent place in Ayodhya".

Air pollution can cause blindness: Study