The government said that the order was issued because it has been found that many employees are coming to office wearing “fashionable rather than formal attire”. 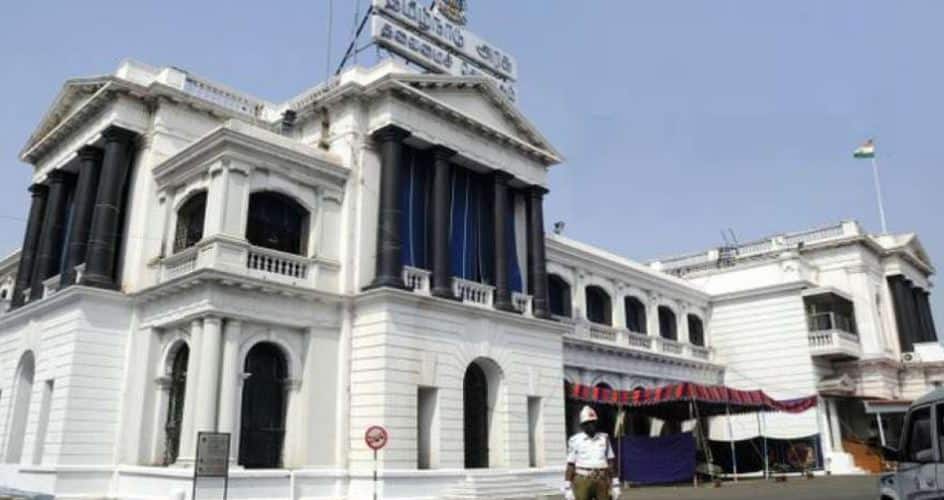 CHENNAI: The Tamil Nadu government has issued a Government Order (GO) on attires which they should wear to office. The order, issued by Tamil Nadu chief secretary Girija Vaidyanathan, states that government staff must avoid casual attire and wear clothes that reflect Indian and Tamil culture. The government said that the order was issued because it has been found that many employees are coming to office wearing “fashionable rather than formal attire”.

Through a Government Order (GO) dated May 28, 2019, the government had amended the “Tamil Nadu Secretariat Office Manual,” mandating the dress code. 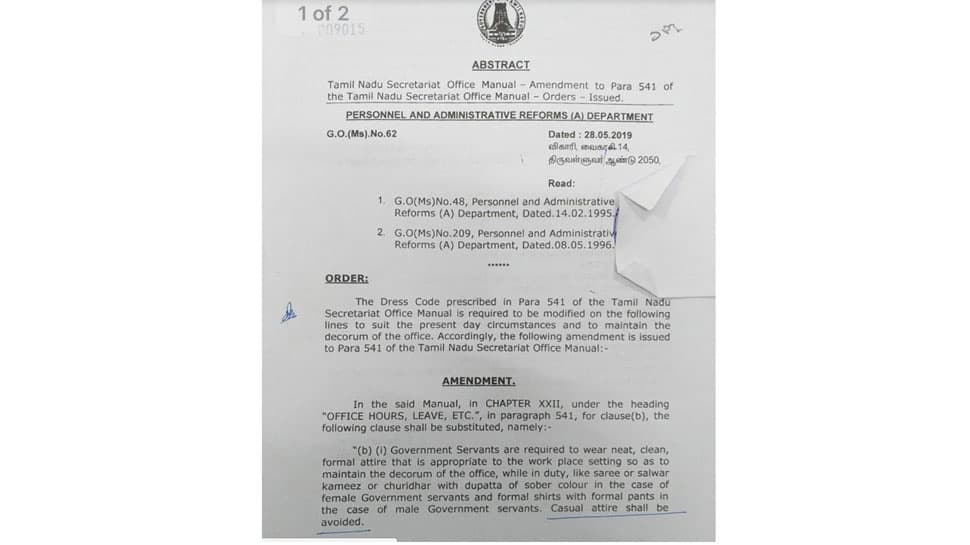 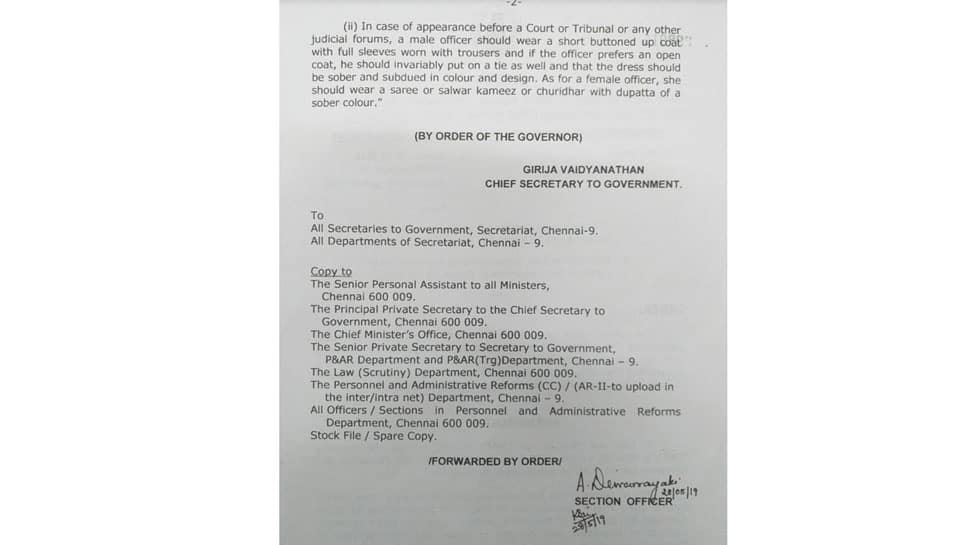 It is to be noted that two GOs were issued last week. The first GO was issued on May 28, which was actually an amendment of the earlier Tamil Nadu Secretariat office manual. The first GO said that women should wear neat, clean, formal attire like saree or salwar kameez or a churidar with dupatta of “sober colour”, while men should don shirts with formal pants. The second order was issued on June 1 and it added ‘veshti’ to the men’s list, “reflecting Tamil culture”.