Felt it was right to resign given constitutional crisis in Uttarakhand: Tirath Singh Rawat

Tirath Singh Rawat after tendering his resignation as Uttarakhand CM said, "I have submitted my resignation to Governor. Given the constitutional crisis, I felt it was right for me to resign.” 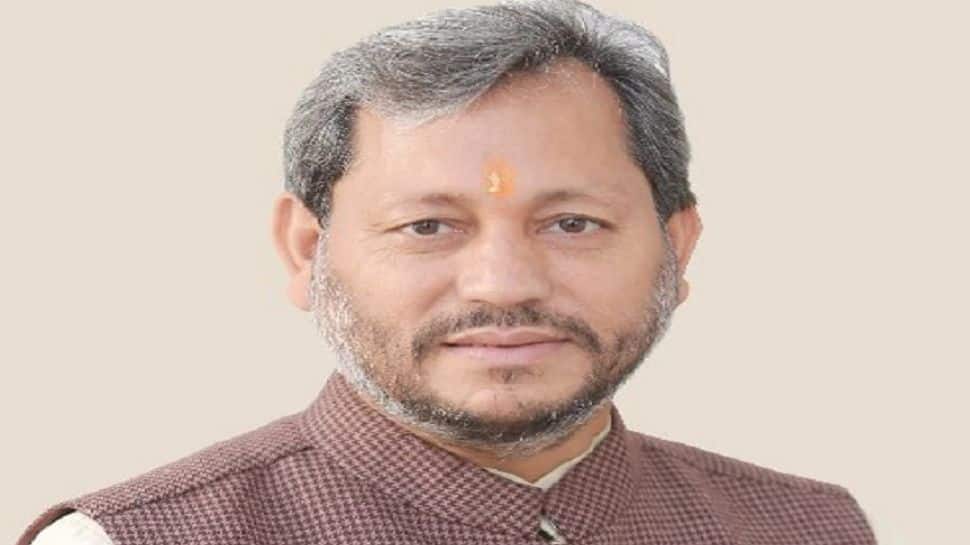 New Delhi: The Bharatiya Janata Party (BJP) MP Tirath Singh Rawat, who resigned as chief minister of Uttarakhand late Friday night (July 2), said that he submitted his resignation in view of the constitutional crisis in the state, ANI reported. Addressing mediapersons after tendering his resignation to Uttarakhand Governor Baby Rani Maurya, Rawat said, "I have submitted my resignation to Governor. Given the constitutional crisis, I felt it was right for me to resign.”

He added, “I am thankful to the central leadership and Prime Minister Narendra Modi for every opportunity they have given to me so far.”

Earlier on Friday, Rawat had addressed a press conference where he discussed various measures taken by the government during his tenure. Tirath Singh Rawat who took over the CM post from Trivendra Singh Rawat has resigned within four months. He had also met the BJP central leadership in Delhi on Friday.

The resignation has come amid uncertainty over Assembly bypolls in Uttarakhand, which will be held early next year. Rawat, an MP from  Garhwal, had to be elected to the state assembly within six months.

Meanwhile, a meeting of the BJP legislature party will take place on Saturday in Dehradun to discuss the future course in the state. Uttarakhand's media in-charge Manveer Singh Chauhan said that the meeting of party MLAs will be held under the chairmanship of state president Madan Kaushik.

"BJP legislature party meeting is scheduled to be held at 3 pm on Saturday at the party headquarters. The meeting will be held under the chairmanship of state president Madan Kaushik," he said. Union Minister Narendra Singh Tomar will be present as a central observer during the meeting.