Addressing media persons, Derek pointed out that the Biju Janata Dal (BJD), who is said to portray their stand as equidistant from BJP and Congress, has aligned towards the BJP. 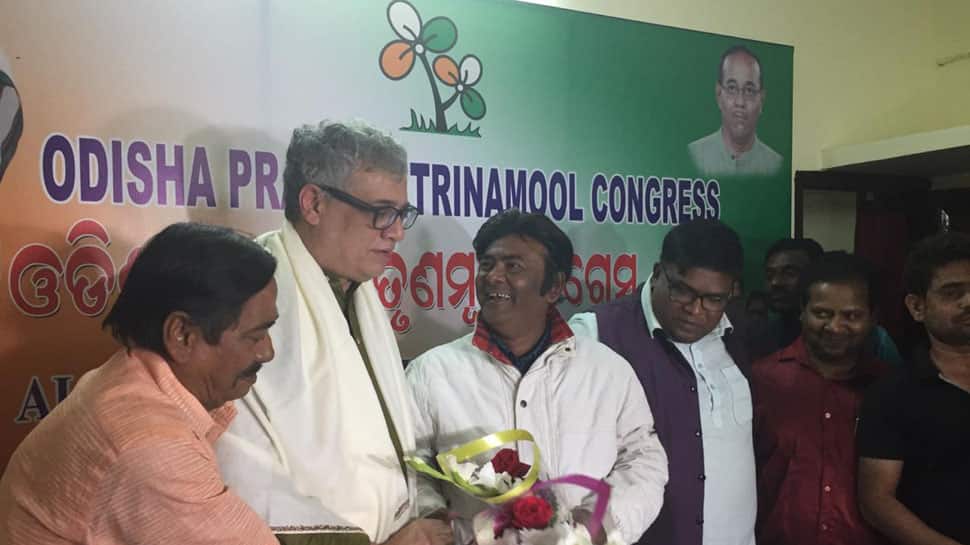 Addressing media persons, Derek pointed out that the Biju Janata Dal (BJD), who is said to portray their stand as equidistant from BJP and Congress, has aligned towards the BJP.

Derek said, "We invited BJD for all opposition meet but they did not turn up, that has been their policy. But in the last four years, we have seen them in Parliament with the BJP. They have never voted against the BJP in the last 4years."

He also added, "It is not possible to put your feet in two boats. CM Banerjee doesn't do T-shirt politics, one day you wear this colour next day you wear a different colour."

It is clear that TMC this time will field candidates in Odisha.

There are 21 Lok Sabha seats and main contenders are -- BJD, BJP, and Congress. Since BJD has kept open their cards for Parliament to both the side, TMC is set to target that and earn some political space there.

So the battle in Odisha will be BJD, BJP, Congress and TMC.