This is a violation of SC judgment which states no part of Form 24A submitted by political parties providing details of donations above Rs 20,000 should be blank. 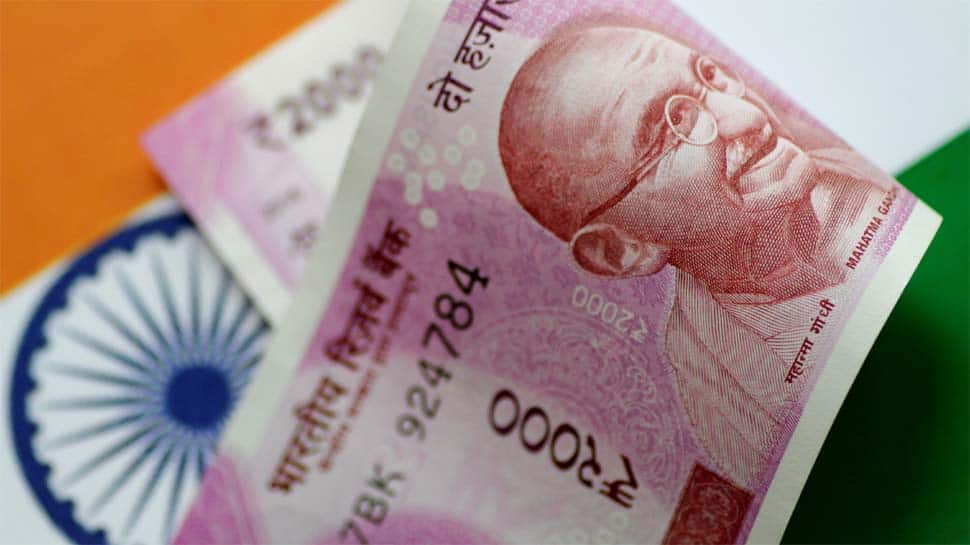 National parties failed to account for 5569 donations worth Rs 453.61 crores over five years (from 2012-13 to 2017-18), the Association for Democratic Reforms (ADR) writes in its analysis of discrepancies in PAN details in contributions reports.

This is a violation of Supreme Court judgment which states no part of Form 24A submitted by political parties providing details of donations above Rs 20,000 should be blank. All donors who have donated a minimum of Rs 20,000 as single or multiple donations should provide their PAN details.

In its recommendations, ADR writes, “It is suggested that the ECI publicizes on its website details of the action taken (if any) against political parties that fail to provide required details (such as name, address, PAN and mode of payment) of individuals, companies or entities making donations in cash. Incomplete contributions reports having missing or incorrect PAN/mode of payment details must be returned to the parties by the ECI, to deter them from providing incomplete information. The National and Regional political parties must provide all information on their finances under the Right to Information Act. This will go a long way in strengthening political parties, elections, and democracy.”