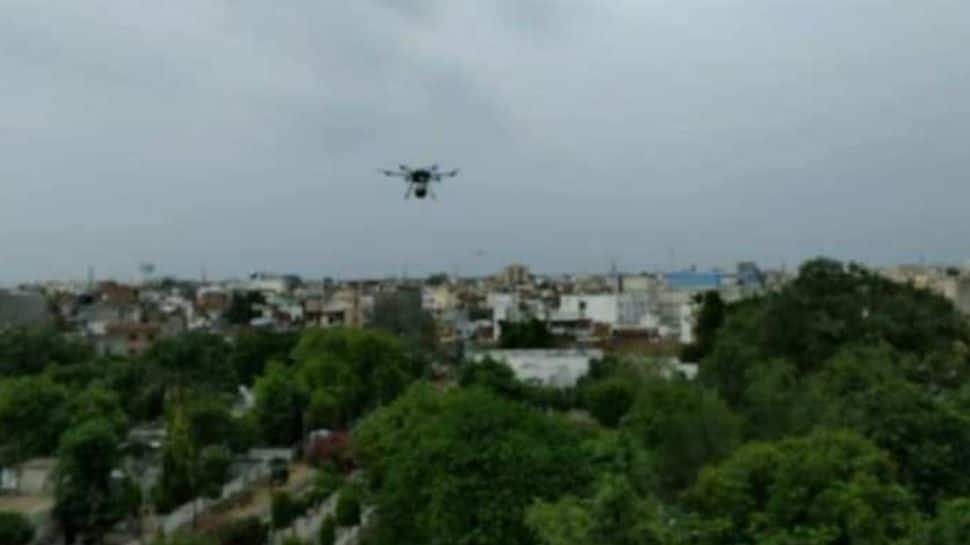 New Delhi: Two unidentified flying objects, suspected to be drones, were sighted over Kaluchak on the outskirts of Jammu city and the Air Force Signal at Kunjwani in Ratnuchak area on early Wednesday (June 30).

The security forces are on alert and searching the areas. Further details are awaited.

The sighting comes after twin blasts occurred inside a defence installation in Jammu, which are believed to have been carried out using drones on the intervening night of June 26-27.

The National Investigation Agency (NIA) was on Tuesday given the charge of investigation into the attack at the Indian Air Force station at Jammu airport.

Meanwhile, amid a possible drone attack threat, security has been strengthened around vital installations across Kashmir, the valley's top cop Vijay Kumar said on Tuesday.

"Yesterday (Monday), the general officer commanding (of Chinar Corps) chaired a meeting which I attended. The security has been strengthened around vital installations and along the Line of Control," he was quoted as saying by PTI.