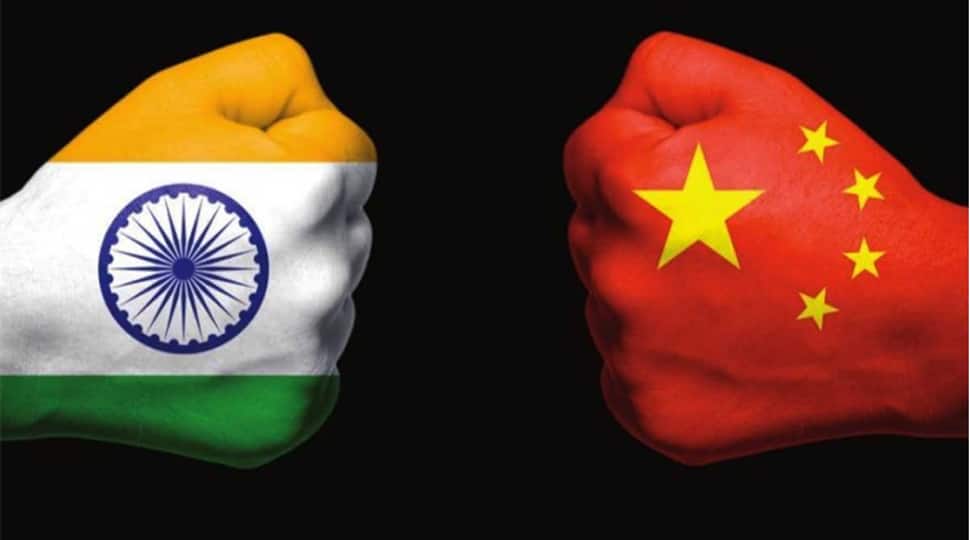 “We are closely monitoring the situation between Indian and Chinese forces along the Line of Actual Control.  We note the Indian military has announced that 20 soldiers have died, and we offer our condolences to their families. Both India and China have expressed a desire to de-escalate, and we support a peaceful resolution of the current situation. During their phone call on June 2, 2020, President Trump and Prime Minister Modi discussed the situation on the India-China border," said the spokesperson.

The statement said, "Indian and Chinese troops have disengaged at the Galwan area where they had earlier clashed on the night of 15/16 June 2020. 17 Indian troops who were critically injured in the line of duty at the stand-off location and exposed to sub-zero temperatures in the high altitude terrain have succumbed to their injuries, taking the total that were killed in action to 20."

"The Indian Army is firmly committed to protect the territorial integrity and sovereignty of the nation," the official release said.

The Ministry of External Affairs (MEA), however, blamed China for the incident and alleged that it tried to unilaterally change the status and "departed from the consensus to respect the Line of Actual Control (LAC) in the Galwan Valley".

Meanwhile, UN chief Antonio Guterres has expressed concern over reports of violence and deaths at the Line of Actual Control between India and China and urged both sides to exercise "maximum restraint," his spokesperson said on Tuesday. Eri Kaneko, Associate Spokesperson for the UN Secretary-General, made the comments at the daily press briefing.