The condition of 28 people, who consumed spurious liquor, undergoing treatment at the Jawaharlal Nehru Medical College hospital, AMU, and the Malkhan Singh District Hospital is critical. 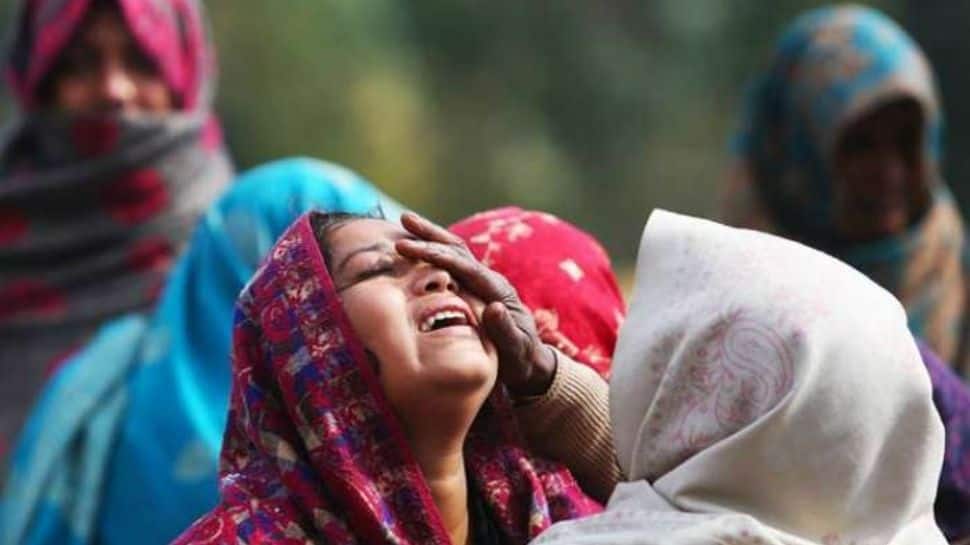 Aligarh: The death toll in the Aligarh hooch tragedy went up to 22 on Saturday, while 28 more people are still in critical condition, an official said here.

Seven people have died since Friday night, he said, and added that the condition of 28 people undergoing treatment at the Jawaharlal Nehru Medical College hospital, AMU, and the Malkhan Singh District Hospital are critical.

Locals fear the death toll can rise further as reports from several villages are still trickling in.

Senior Superintendent of Police (SSP) Kalanidhi Naithani told news persons on Saturday that five people have been arrested so far, including Anil Chaudhary, alleged kingpin of the spurious liquor racket.

The police have booked 12 people in three different cases till now. Several raids were carried out in various parts of the district throughout the night and are still continuing.

A reward of Rs 50,000 each has been announced on the arrest of Rishi Sharma and Vipin Yadav, associates of Anil Chaudhary, the SSP said.