Jaykant Vajpayee is a known industrialist in Kanpur city. He allegedly worked for slain gangster Vikas Dubey in property dealing and money-laundering. 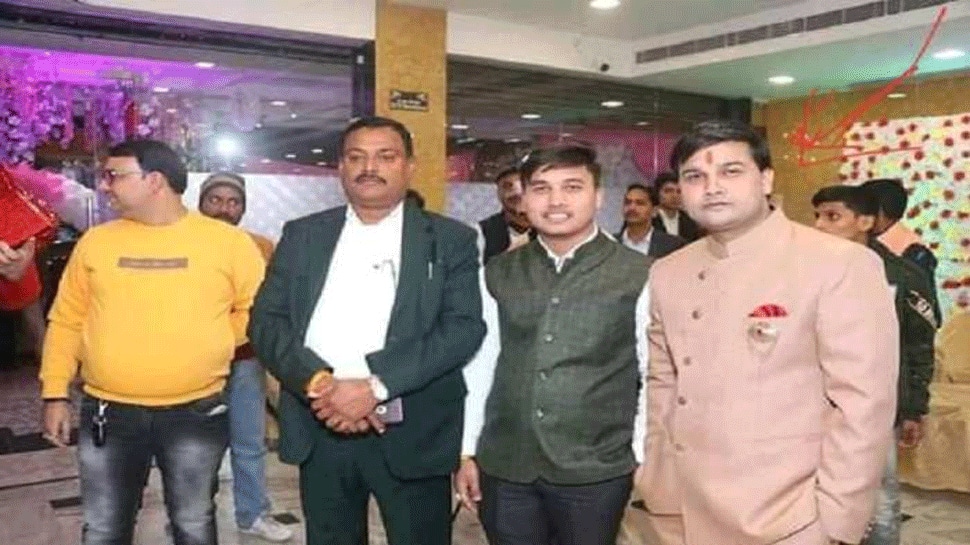 "Jaykant Vajpayee and others have an organised gang. They engaged in acts such as capturing government land, anti-social activities, abuse and physical altercations to cause pecuniary gains to themselves," Uttar Pradesh police said in a press note.

"He is feared in the area and no one dares to submit evidence against him and his gang members in the court. In light of these facts, the police are taking action against Vajpayee under the Gangster Act," it added.

The accused Jaykant Vajpayee is presently under arrest in the district prison, Kanpur (Rural) while the others are being pursued by the police.

It is to be noted that Jaykant alias Jai Vajpayee used to work for Rs 4,000 salary at a printing press during 2012-13 in Kanpur. He also had a partnership at a 'paan' shop. It is believed that he met Vikas Dubey at the printing press where he worked and became friends with him. Later, both of them got involved in property dealing.

According to reports, Vajpayee took care of Dubey's black money and helped him use it in his various businesses, including real estate. The police found out that he used to arrange a huge amount of cash for Dubey on short notice and also used to provide him with luxury cars.

Vikas Dubey was arrested by the Madhya Pradesh Police in Ujjain on July 9 from premises of Mahakal temple after he was on the run for several days. He was killed in an encounter by the Uttar Pradesh Police on July 10 after he "attempted to flee".

The gangster was the main accused in the encounter that took place in Bikru village in Chaubeypur area of Kanpur, in which a group of assailants opened fire on a police team, which had gone to arrest him. Eight police personnel were killed in the encounter.