The new variant, called B.1.1.529 - so far found in South Africa, Botswana, Hong Kong, Israel - has a "very unusual constellation" of mutations, leaving experts worried about its possibility to evade the body's immune response, thus making it more transmissible 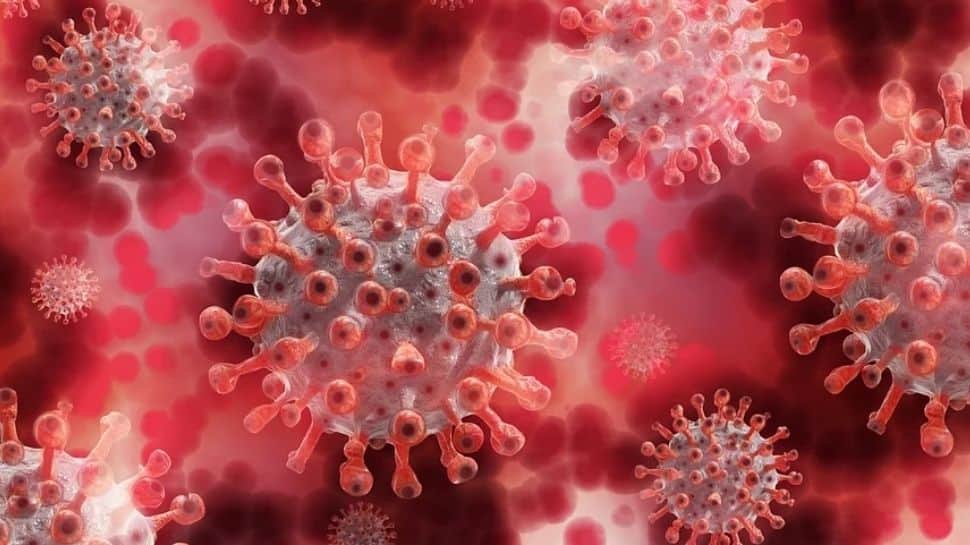 The new COVID-19 variant, discovered in South Africa, has left the world in a tizzy. The new variant , feared to have a high amount of spike mutations unseen before, has been detected in South Africa, with authorities there confirming 22 positive cases associated with it on Thursday (November 25).

Dr Tom Peacock, a virologist at Imperial College London, had posted details of the new variant classed as B.1.1.529 on his Twitter account earlier this week, following which scientists have been weighing in on what is being considered a variant of concern though it is yet to be formally categorised in the UK.

The high number of spike mutations are concerning from the point of view of both higher transmissibility and immune evasion. This has put India on alert too, which had recently decided to relax travel curbs on international passengers.  "This variant is reported to have a significantly high number of mutations, and thus, has serious public health implications for the country, in view of recently relaxed visa restrictions and opening up of international travel. It is therefore imperative that all international travellers travelling from and transiting through these countries, (they are part of the 'at risk' country category of international travellers coming to India) and also including all other 'at risk' countries indicated in the revised Guidelines for International Arrivals issued by this ministry dated November 11, 2021, are subjected to rigorous screening and testing, as per MoHFW Guidelines," Union Health Secretary Rajesh Bhushan said.

Here's all we know so far about the variant:

- Called B.1.1.529, the variant has a "very unusual constellation" of mutations, which have left experts worried because, according to scientists, they could help it evade the body's immune response and make it more transmissible

- The World Health Organization's technical working group is meeting on Friday (Nov 25) to assess the new variant and may decide whether to give it a name from the Greek alphabet.

- European Union nations were moving to stop air travel from southern Africa on Friday, seeking to counter the spread of a new COVID-19 variant as the 27-nation bloc battles a massive spike in cases.

- "Although the data are limited, our experts are working overtime with all the established surveillance systems to understand the new variant and what the potential implications could be," the National Institute for Communicable Diseases (NICD)'s  statement quoted Professor Adrian Puren as saying.

- South Africa was the first country to detect the Beta variant, which was later labelled as a ‘variant of concern’ by the UN health agency

- The variant has also been found in Botswana and Hong Kong. In the latter, it has been a case of a traveller from South Africa.

The World Health Organization (WHO) officials have met about the variant and the world will be waiting with bated breath and hoping that the new variant doesn't create a havoc as the Delta variant had not long back.