“After we come to power we will create Vidhan Parishad to accommodate senior and experienced leaders,” TMC supremo Mamata Banerjee said. 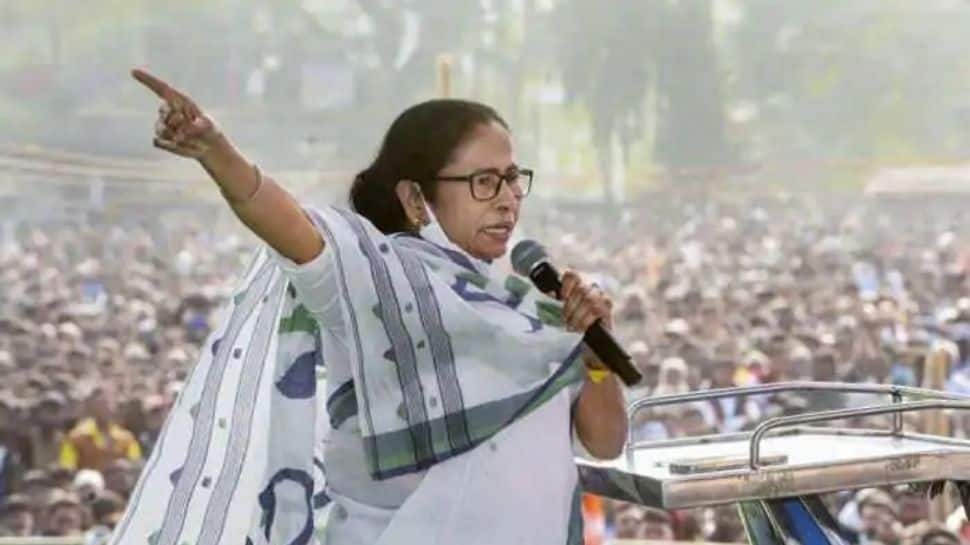 “After we come to power we will create Vidhan Parishad to accommodate senior and experienced leaders,” the TMC supremo said.

In the list released, TMC has dropped over 20 sitting MLAs including senior leaders like Partha Chattopadhyay and Amit Mitra. The leaders aged above 80 years have not been given tickets this time.

"23-24 existing TMC MLAs have been dropped due to age and other reasons.” Banerjee said.

"Those above 80 years of age have been dropped in the wake of COVID-19 situation and in view Election Commission norms," she addded.

"Have faith in me, only TMC can take Bengal to new heights," Banerjee said while announcing the candidates list.

Meanwhile, TMC has left three seats- Darjeeling, Kurswon and Kalimpong- out of the total 294 Assembly seats for “friendly parties”.

Banerjee announced that she will contest from Nandigram seat which is considered a stronghold of TMC-turned-BJP leader Suvendu Adhikari. It is speculated that BJP may field Adhikari from this seat though the names of candidates are yet to be announced.

While veteran TMC minister Sovandeb Chatterjee will contest Bhawanipur in her place.

The polls will be held in eight phases beginning from March 27.