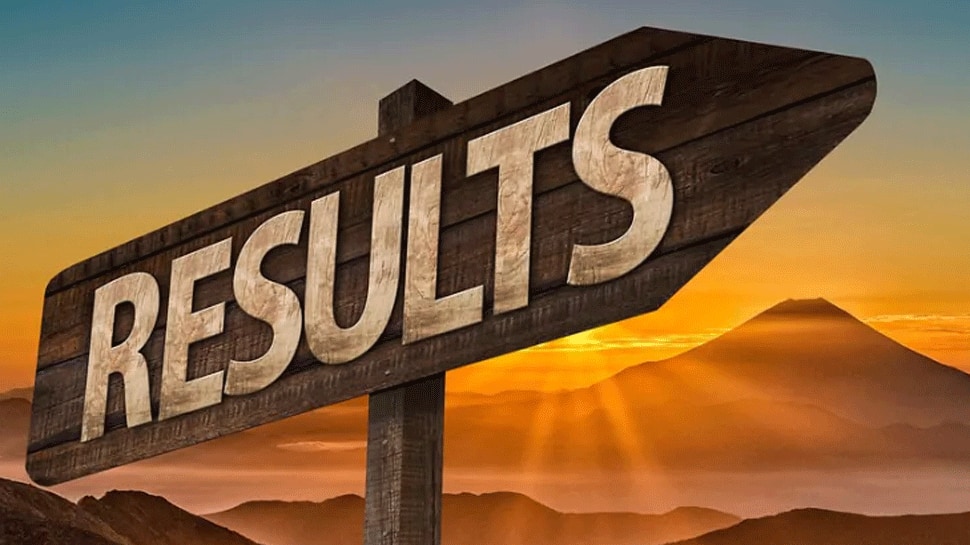 Result of the West Bengal Joint Entrance Examination, WBJEE 2020, will be announced today, between 1 pm -3 pm. Candidates can check the official website wbjeeb.nic.in.

Candidates, seeking admission to undergraduate Engineering and Technology, Pharmacy and Architecture programs in government and private institutes of West Bengal through WBJEE 2020 will be able to check their scores from the official website once it is declared.

WBJEEB chairman Malayendu Saha had earlier informed that the result timing and the counselling schedule would soon be announced by the Board. The WBJEE 2020 was conducted on February 2, 2020.