The Rs 978 crore mission was launched from the second launchpad at Satish Dhawan Space Centre, over 100km from Chennai. 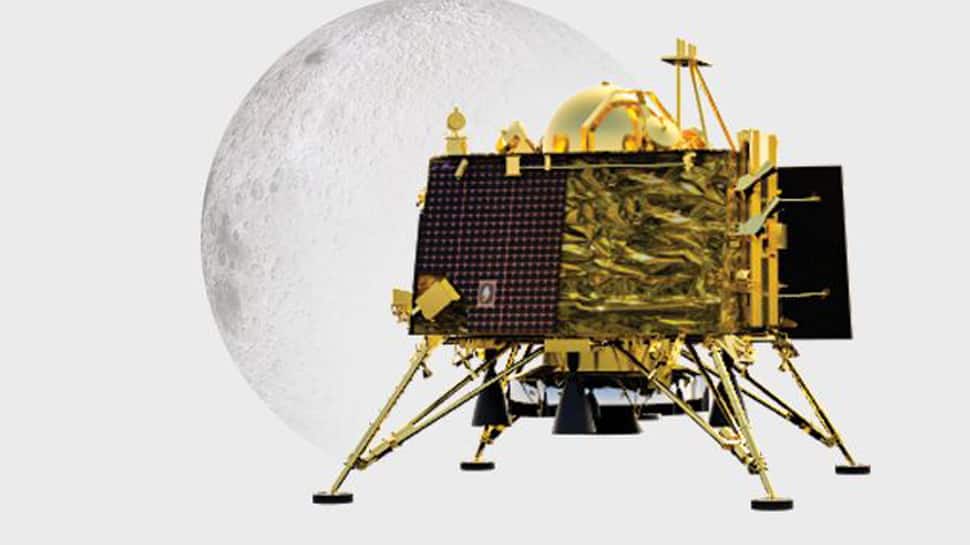 Indian Space Research Organisation (ISRO) launched its second moon mission Chandrayaan-2 at 2:43 PM on Monday. The main objective of the mission is to explore the unchartered Lunar south pole by landing a rover. The mission will be launched onboard GSLV-Mk0III-M1 from Sriharikota. The Rs 978 crore mission was launched from the second launchpad at Satish Dhawan Space Centre, over 100km from Chennai.

It may be recalled that ISRO had aborted the launch of Chandrayaan-2 on July 15 (Sunday) due to a technical snag which was spotted just 56 minutes before the planned launch of the ambitious mission. The 20-hour countdown for the launch began at 6.43pm on Sunday.

The lander of Chandrayaan 2 is named Vikram after Dr Vikram A Sarabhai, the Father of the Indian Space Programme. The scientists at ISRO have designed the lander to function for one lunar day, which is equivalent to about 14 Earth days. Vikram has the capability to communicate with IDSN at Byalalu near Bangalore, as well as with the Orbiter and Pragyan rover.

Vikram is designed to execute a soft landing on the lunar surface at a touchdown velocity of 2 metres per second. Vikram''s landing site on the moon is on a high plain between two craters, Manzinus C and Simpelius N, at a latitude of about 70.9° South 22.7° East Alternate Site: 67.7 ° South 18.4° West.

It is to be noted that the engineering models of the lander began undergoing ground and aerial tests in late October 2016, in Challakere in Karnataka's Chitradurga district. Around 10 craters were created by ISRO on the surface to help assess the ability of the lander's sensors to select a landing site.