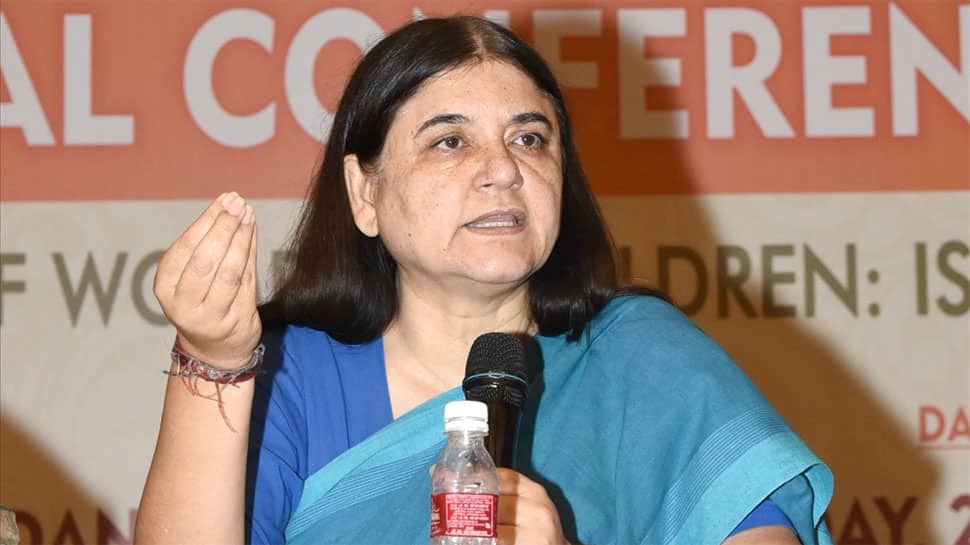 The Ministry on Friday claimed that the ICCW embezzled government-allocated funds and failed to refund the unspent balance.

Following a writ petition in the Delhi High Court which alleged that ICCW had been violating the rules for utilising government funds, a three-member committee under the WCD Ministry was formed to determine if the funds were "siphoned off or misutilised".

The Centre later dissociated itself from ICCW and revamped the scheme of National Awards for children in 2018 to include Bravery as an additional component in the Pradhan Mantri National Children Awards.

The ministry observed "that there has been a systemic failure as far as checks and balances regarding utilization of the funds provided by the government is concerned".

Following this, the court ordered that it would consider if further investigations was necessary or any other proceedings are required to be initiated against the ICCW.

"Pursuant to the Delhi court`s directions, an internal committee was constituted and it was ascertained that ICCW has not refunded the unspent balance of Rs 30,914,051 for the years (2014-16) available with its state councils," the ministry said in a statement.