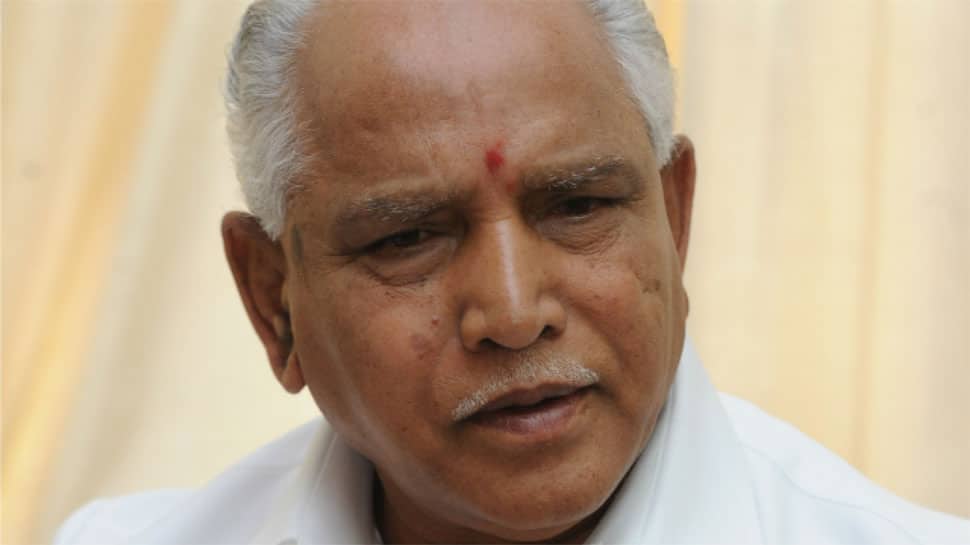 Taking to microblogging site Twitter, the Karnataka CM spoke about the importance of Kannada language in the state. Saying that while all official languages in the country were equal, Yediyurappa asserted, "As far as Karnataka is concerned, #Kannada is the principal language."

All official languages in our country are equal. However, as far as Karnataka is concerned, #Kannada is the principal language. We will never compromise its importance and are committed to promote Kannada and our state's culture.

"We will never compromise its importance and are committed to promote Kannada and our state's culture, " the BJP leader further stated.

Shah, the Union Home Minister, and BJP president had, on the occasion of Hindi Diwas on Saturday (September 14), tweeted that it was very important to have a language of the whole country which should become the identity of India in the world. "Today, if one language can do the work of tying the country to the door of unity, then it is the most spoken Hindi language, "Shah had said.

The BJP president's statement was met with opposition from a plethora of politicians in southern India who came out in support of their languages.

Actor-turned-politician Kamal Haasan, in a video message, expressed his disapproval to BJP president's comments and stated that a lot of kings had given up their kingdoms for India to be born, but a lot of Indians and states vehemently opposed giving up their language, culture, and traditions. “When India became a Constitutional republic in 1950, the Government promised the same to the people and no Shah or Sultan or Samrat can attempt to change it,” he said.

DMK president MK Stalin had also slammed the Home Minister’s comments, saying, “The Prime Minister should clarify his stand, otherwise the DMK will get ready for another language war. This is India not ‘Hindia’. There is a threat to India’s unity after attempting to thrust Hindi in Railways, Postal jobs. DMK will not hesitate to unite states which stand to lose rights due to Hindi dominance”.

On Monday, DMK chief also announced his party's decision to protest against Amit Shah's comments made at the Hindi Day event in all Tamil Nadu district capitals on September 20 at 10 am.