It is to be noted that Bill and Milinda Gates Foundation - an NGO run by Gates' wife Melinda - has been helping the Bihar government for the last 20 years. 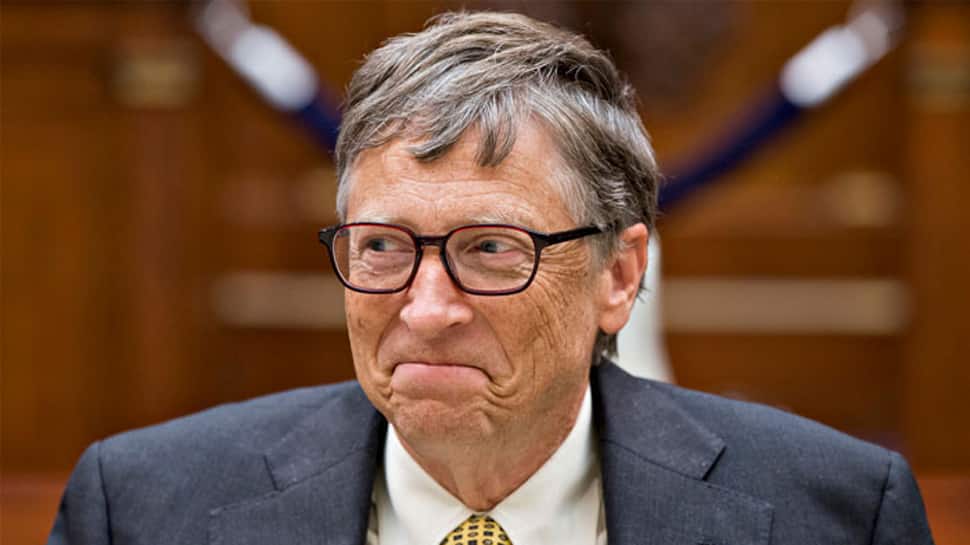 Sources told Zee Media that during the meeting Gates held detailed discussions over health services in the state with Chief Minister Nitish Kumar. It is to be noted that Bill and Milinda Gates Foundation - an NGO run by Gates' wife Melinda - has been helping the Bihar government for the last 20 years.

The Bill and Melinda Gates Foundation has been mainly focused on providing help to Bihar government in areas related to child health. During the meeting, CM Kumar apprised Gates about the development made by the state in the areas of health and education. He also provided information to Gates about the functioning of Self Help Groups (SHGs) and the role played by these SHGs in generating employment opportunities in rural areas of Bihar.

Gates and Bihar CM also held discussions over climate change and CM Kumar informed Gates about the 'Jal Jeevan Haryali Abhiyaan' launched by his government to curb the ill effects of climate change.

It is learnt that Gates praised the Bihar CM over the steps taken by his government to remove poverty from the state. He assured the Bihar chief minister that Bill and Melinda Gates Foundation will continue to support the Bihar government in its efforts to improve the living conditions of the people in the state.