'Yellow line' campaign in Chhattisgarh on World No Tobacco Day

The 'Yellow Line Campaign' is aimed at making people aware about the adverse effects of consumption of tobacco and its products, and preventing the young generation from getting addicted to it. 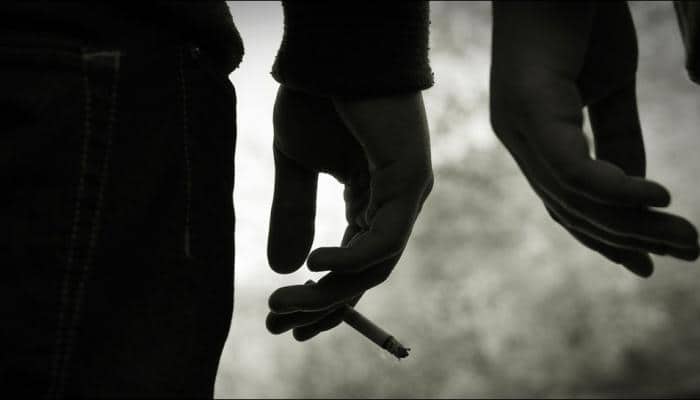 Raipur: The Chhattisgarh government will conduct a three-day special campaign from Wednesday to prevent sale of tobacco products near schools and colleges in the state, a health department official said.

The 'Yellow Line Campaign' is aimed at making people aware about the adverse effects of consumption of tobacco and its products, and preventing the young generation from getting addicted to it, he said.

Under the campaign, a yellow line will be painted 100 yards away from an educational institution's boundary wall, indicating that it is a tobacco-free zone, he said.

The drive, with special focus on lung health, is part of the activities centered around the 'World No Tobacco Day', to be observed on May 31, the official said.

The state government has issued directives to senior health officials in each district to ensure maximum participation of the public and educational institutions in the drive, he said.

The officials have been asked to ensure that tobacco products are not sold within 100 yards of schools and colleges in the state, he said.

Sale of cigarettes and other tobacco products within 100-yard radius of educational institutions is illegal, as per the Cigarettes and Other Tobacco Products (Prohibition of Advertisement and Regulation of Trade and Commerce, Production, Supply and Distribution) Act, he added.