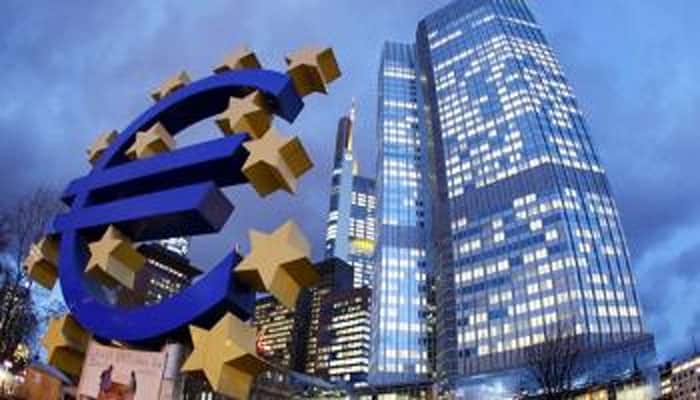 The Frankfurt institution kept its main refinancing rate at 0.0 percent, the rate on the marginal lending facility at 0.25 percent, and the deposit rate at -0.4 percent -- meaning banks have to pay to park money with the central bank.

It also left untouched plans to buy 60 billion euros of corporate and government bonds per month until December under its "quantitative easing" programme.

ECB watchers expected the bank to hold steady at this month`s meeting, as political uncertainty and weak inflation discourage it from heading for the exit from its massive support for the economy.

The bank`s interventions are designed to encourage banks to lend to the real economy, powering growth and pushing inflation towards its target of just below 2.0 percent.

But while policymakers say they see a firming recovery in the 19-nation eurozone, inflation fell back to 1.5 percent in March after briefly overshooting the goal in February.

Eyes will now turn to president Mario Draghi`s press conference at 1230 GMT, during which he may offer hints about future plans for winding down quantitative easing.