About 1500 primary schools and 1000 middle schools are currently operational in the Valley, however, the attendance is very thin. 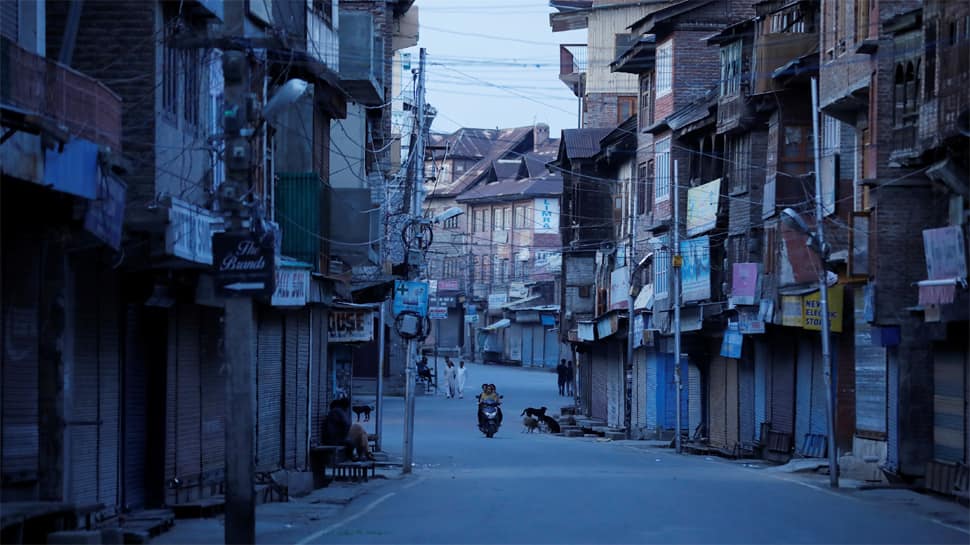 Kashmiri girls ride a scooter on a deserted road during restrictions after scrapping of the special constitutional status for Kashmir by the Indian government, in Srinagar (Reuters photo)

SRINAGAR: Further easing movement and communication across the Valley, Centre on Saturday lifted the restrictions across 69 localities in Kashmir following a decline in reports of incidents of violence. Preparations are also underway to conduct elections for block development councils in the Union Territory of Jammu and Kashmir by the end of September.

“Restrictions lifted form 69 police stations in Kashmir. From August 17, there has been a decline in incidents. Threat from cross border terrorism continues in the state and security forces are on high alert,” said Kansal.

He added that 1500 primary schools and 1000 middle schools are currently operational, however, the attendance is very thin.

“This is an important step towards making Panchayati Raj mechanism in the state operational and instructional,” added Nanda.

Before leaving from Delhi airport, the leaders insisted that they were only going to assess the ground realities and not to create any disturbance. After being barred to enter Srinagar, the Congress party tweeted, "If the situation in Jammu and Kashmir is "normal" as the government claims, why has the delegation of Opposition leaders led by Rahul Gandhi been sent back from Srinagar airport? What is the Modi govt trying to hide?"

The development comes weeks after the Centre abrogated Article 370, the special status given to the erstwhile state of Jammu and Kashmir and bifurcated the state into two UTs: J&K and Ladakh.