As per the vision document of the party, Shah states that the outfit will use democratic methods and legislative processes for resolution of all disputes, issues and problems. 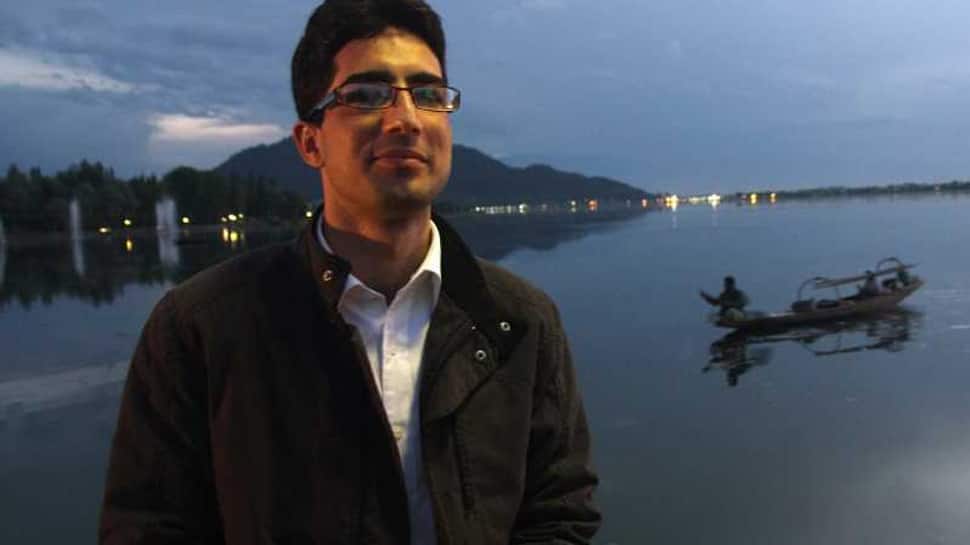 SRINAGAR: Former IAS officer Shah Faesal on Sunday kickstarted his political journey officially by launching his political outfit 'Jammu and Kashmir People's Movement'. The party was launched at a function at Gindun Ground in Rajbagh area of the city on Sunday. His journey in politics begins 9 years after he became the first Kashmiri to top the UPSC civil services exam in 2009.

The 2010 batch UPSC topper had resigned from the Indian Administrative Service (IAS) in January this year to protest against the unabated killings in Kashmir. After his resignation, the former bureaucrat has been met several youngsters to get their support for his initiative. He had also launched a crowdfunding campaign in January to support his initiative.

Hitting out at the Centre, he has often said that the government was subverting public institutions of Reserve Bank of India (RBI), Central Bureau of Investigation (CBI) and the National Investigation Agency (NIA).

As per the vision document of the party, Shah states that the outfit will use democratic methods and legislative processes for resolution of all disputes, issues and problems.

The vision document also states that the party shall pursue peaceful resolution of the Kashmir problem as per the will and aspirations of the people of Jammu and Kashmir.

Some of the other 29 objectives of the party include - "Striving to rebuild J&K as an inclusive pluralistic society with religious, ethnic, linguistic, and geographical diversity and to revive neglected cultural traditions and arts like Dogra art, Budhist heritage and other folk traditions; To build a progressive, gender-sensitive political institution to give women equal rights and representation in all spheres, be it constitutional, legislative or administrative; To be a youth-centric organization in terms of the cadres, strategies, agenda, and aspirations."