On March 30, a mysterious blast was reported in a car in Ramban district's Tethar village 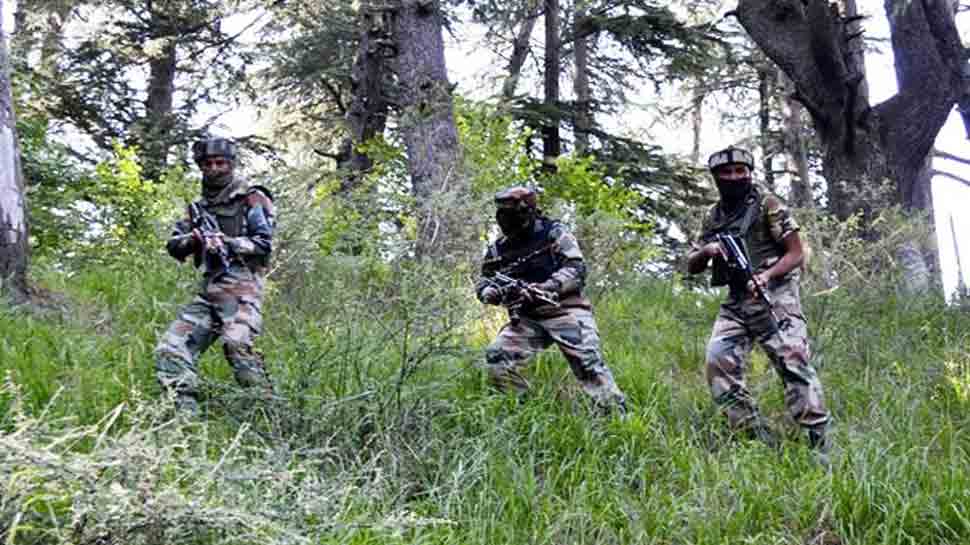 New Delhi: A suspected terrorist, who made an abortive attempt to target a CRPF convoy with a car bomb on Jammu-Srinagar national highway was arrested on Monday, police sources said adding that the accused is being currently being probed.

On March 30, a mysterious blast was reported in a car in Ramban district's Tethar village, which is almost 7 kms from Banihal. The blast took place in a car on the Srinagar-Jammu highway near Banihal which is across the Jawahar tunnel. According to reports, a CRPF convoy was passing by when the blast took place. The driver of the car managed to flee from the site immediately before the fire engulfed the vehicle. A massive hunt was launched to trace the accused, who was nabbed by the security forces on Monday, and is being investigated for his role in the blast.

"The inspection of the vehicle and surrounding areas led to the recovery of LPG cylinders, a jerrycan filled with petrol, gelatin stick, urea and sulphur -- material which is used for fabricating the Improvised Explosive Devices (IED)," police told PTI.

The sources added that a letter recovered from the scene had identified the accused as a Hizbul Mujahideen operative, who mentioned his intention to carry out a February 14 Pulwama like terror attack in which an explosive-laden vehicle was used to target the CRPF troopers.

On February 14, at least 40 CRPF personnel were killed after a suicide bomber rammed an SUV laden with 350 kg of explosives into a CRPF bus in the convoy. The ghastly terror attack was claimed by the Pakistan-based Jaish-e-Mohammad terror outfit.