They said the agency has issued a provisional order for attachment of assets of Watali under the Prevention of Money Laundering Act (PMLA). 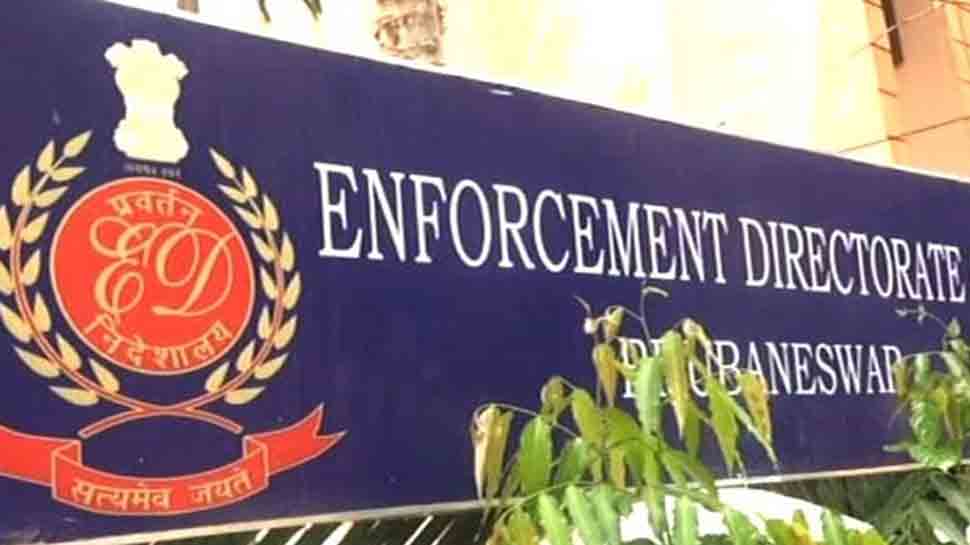 New Delhi: The ED has attached assets worth Rs 1.03 crore belonging to businessman Zahoor Ahmmad Watali in a money laundering case related to funding of terror organisations in Jammu and Kashmir, officials said on Monday.

They said the agency has issued a provisional order for attachment of assets of Watali under the Prevention of Money Laundering Act (PMLA).

The Enforcement Directorate (ED) case is based on a charge sheet filed by the NIA as part of its probe against Lashkar-e-Taiba (LeT) chief Hafiz Saeed.

Official sources, quoting the ED order, said J&K-based Watali "has been found to be involved in fundraising and as a financial conduit of Hurriyat leaders".

They said the National Investigation Agency (NIA) probe revealed that the All Party Hurriyat Conference (APHC) and other secessionists instigate the public, especially youths, to observe strikes and issue directives to the masses to hold anti-India protests, demonstrations and processions through press releases, newspapers and social media.

"This is done willfully to create such circumstances which will arouse disaffection among the people of Jammu and Kashmir towards the Government of India," they said quoting the ED order.

Watali, Hafiz Saeed, Hizbul Mujahideen chief Syed Salahudin and nine others have been accused by the NIA of "conspiring to wage war against the government" and fomenting trouble in the Kashmir valley.

In its charge sheet, the NIA has alleged that Watali received money from ISI of Pakistan, the Pakistan High Commission here and from a source in Dubai.