The minister said that the National Recruitment Agency (NRA) for conducting the CET has been constituted with the approval of the Union Cabinet. 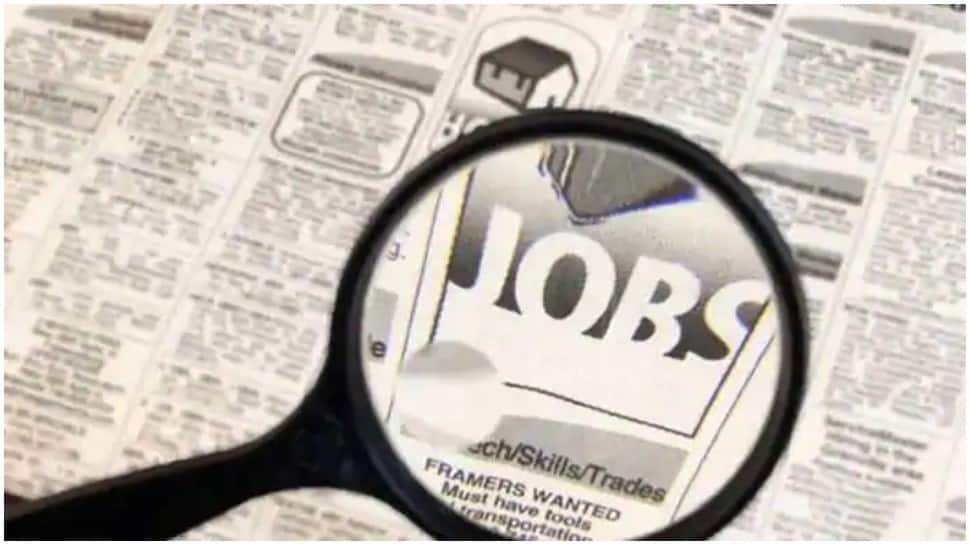 New Delhi: Union minister Jitendra Singh said on Tuesday (July 6) that the Common Eligibility Test (CET) for job aspirants will be conducted across the country from early next year.

This unique initiative of the CET undertaken with the personal intervention of Prime Minister Narendra Modi to screen and shortlist candidates for recruitment to central government jobs was scheduled to take off with the first such test before the end of this year, but is likely to get delayed on account of the Covid pandemic, he said.

Speaking after the launch of e-Book Civil List-?2021 of Indian Administrative Service (IAS) officers, Singh said the CET is a path-breaking reform carried out by the Department of Personnel and Training (DoPT) to bring about "ease of recruitment" for young job aspirants and it will prove to be a major boon for youth, especially those living in far-flung and remote areas, a statement issued by the Personnel Ministry said.

"This landmark reform is also a reflection of Prime Minister Narendra Modi's deep and sensitive concern for the youth and his keenness to provide level playing field and equal opportunities to youth across the country," said Singh, the Minister of State for Personnel.

The minister further informed that the National Recruitment Agency (NRA) for conducting the CET has been constituted with the approval of the Union Cabinet.

"The NRA will conduct the CET to screen/shortlist candidates for jobs in the government sector for which recruitment is presently carried out through the Staff Selection Commission (SSC), Railway Recruitment Boards (RRBs) and the Institute of Banking Personnel Selection (IBPS)," the statement said.

Singh said that the NRA will be a multi-agency body which will conduct the common test to screen and shortlist candidates for Group 'B' and 'C' (non-technical) posts.

The most significant feature of this reform is that every district in the country will have at least one examination centre, which would greatly enhance access to the candidates living in the far-flung areas, he added.

Singh said that the historic reform will provide a level playing field to all the candidates, regardless of his or her background or socio-economic status.

"There will also be a huge benefit to women and Divyang candidates and for those who find it financially unaffordable to appear for multiple tests by travelling to multiple centres," the minister said.

Singh said that the push given to the DoPT in the last seven years by the Modi government resulted in a number of innovations and reforms for the common public good.

Referring to a series of out of the box decisions since May 2014, he said that the decision to do away with the time old practice of getting documents attested by a gazetted officer and replacing the same with self-attestation, three-month central government stint as assistant secretaries for IAS officers in the beginning of their career are far reaching in nature.

Speaking about the e-book, Singh said the dynamic list will help in selecting the right officer for the right assignment based on available profile and is a vital source of information on the officers manning various posts for the general public.

He said the e-book IAS civil list is an effort by the department to contribute towards digital India initiative of the government of India.

"This effort will also ensure economic utilisation of resources by reducing the burden on government exchequer," Singh said.

This is the 66th edition of civil list and first edition of the e-book in PDF with unique search facilities and hyperlinking of contents for ease of access of information at the click of a button, the statement said.

By introducing publication of the e-book, the DoPT has done away with the printing of voluminous IAS civil list, it said.

The IAS civil list contains vital information in respect of officers' batch, cadre, present posting, pay scale, qualification and date of superannuation along with their overall cadre-wise strength, number of IAS officers retiring in the next five years, including number of IAS officers appointed on the basis of civil services examination from 1969 onwards, the statement said.