Several people tried to enter the venue without tickets and indulged in violence, compelling cops to resort to lathicharge. 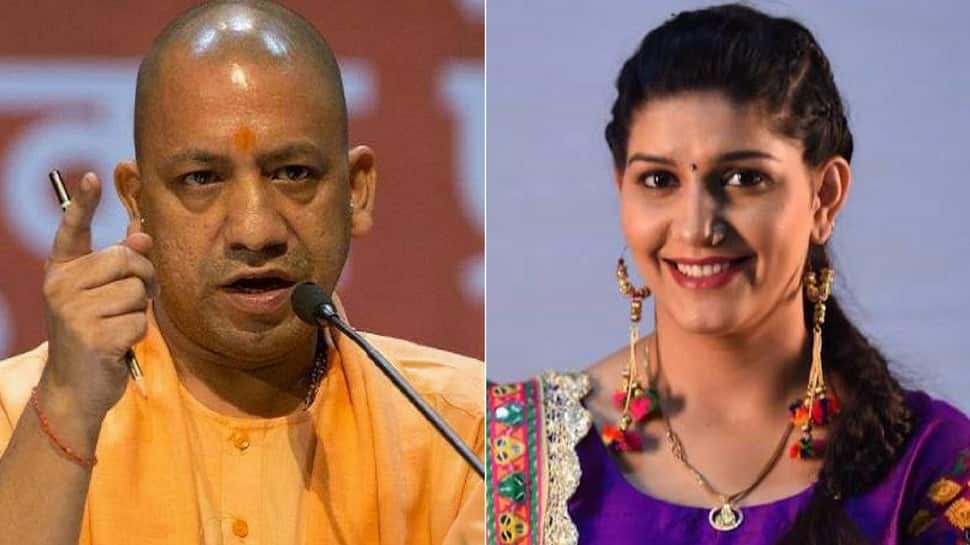 An event of popular Haryanvi dancer and Bigg Boss season 11 contestant Sapna Chaudhary in Kanpur has sparked a row in Uttar Pradesh. While the ticket to the event has led to a rift within the Bharatiya Janata Party (BJP), the happenings at the event causes major law and order problems for the police department.

The ticket to the event raised many eyebrows as it featured a picture of Uttar Pradesh Chief Minister Yogi Adityanath. BJP lawmaker Nilima Katiyar and Kanpur district BJP chief Surendra Maithani raised objection over the use of the Chief Minister’s photograph, but Kanpur mayor Pramila Pandey accused the media of making a mountain out of a molehill.

The Kanpur mayor asserted that there was nothing wrong in using the picture of Chief Minister on the tickets for the event. Besides, she also ensured the availability of the municipal corporation ground and inaugurated the event.

While this was the controversy that ensued before the event, the situation at the venue was even worse. Several people tried to enter the venue without tickets and that led to clashes between them and the police personnel deployed at the event.

Some of the miscreants pelted stones and damaged vehicles, following which the cops had to resort to lathicharge to tackle the situation. Children and relatives of some of the officials also suffered injuries during the same.

The event was organised by a doctor for sexual diseases in Kanpur. Dr Anand Jha, who has a clinic in Kakadev area in Kanpur, was recently felicitated by the Uttar Pradesh Chief Minister himself. This event was reportedly organised by him to celebrate the honour received by him.

While free passes were given to several government officials and eminent citizens living in Kanpur, tickets worth lakhs were also sold to rake in the moolah.

The opposition has also got a shot in the arm with this development as they are targeting and blaming the BJP for the mess. Congress leader Madan Lal Bhatia questioned the silence of BJP leaders since the planning of the event. Taking a dig at the BJP, he asked if the party leaders were waiting for free passes that they did not speak up earlier.