The Karnataka BJP president also said that almost all 16 sitting BJP MPs are likely to get the ticket for the Lok Sabha. 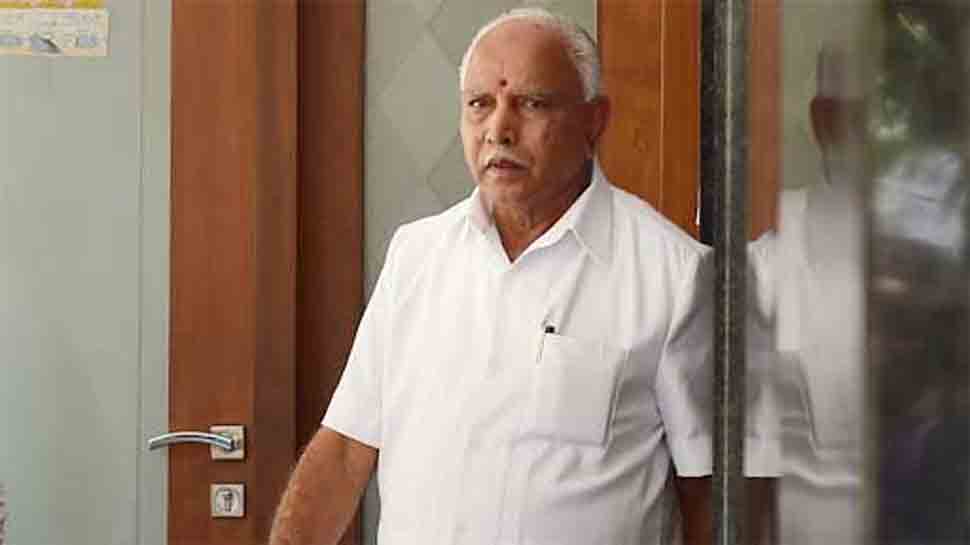 New Delhi: Karnataka BJP president BS Yeddyurappa on Wednesday said that the first list of candidates for the upcoming Lok Sabha elections is most likely to be finalised by the party on March 16.

The veteran BJP leader said that Karnataka BJP Core Committee would meet on March 15-16 after which he would travel to Delhi with state leaders and the first list of about 20-22 seats out of 28 will be cleared. The BJP presently has 16 seats whereas Congress and JD(S) have 10 and 2.

Yeddyurappa also said that almost all 16 sitting BJP MPs are likely to get the ticket.

Calling the Congress-JD(S) rule in the state a 'Tughlaq Darbar', he said that it lacks understanding with each other and it would benefit BJP in the elections. He also pointed at the infighting between the coalition parties and said that people were done up with this government. "Other than transfer racket and corruption, nothing is happening. It is like a Tughlaq Darbar is going on...There is no understanding between coalition parties and their leaders. ...Kumaraswamy is a Chief Minister limited to four or five districts and not for the state," PTI quoted him saying.

He expressed his hopes on the party winning at least 22 out of 28 seats in the state. "I have this confidence and we are all working unitedly in that direction," Yeddyurappa said.

To a question about BJP attempting to come to power in the state once again after the Lok Sabha results, he said, "Right now, our aim is to win more than 22 seats in the Lok Sabha polls. More than 20 Congress MLAs are opposing Kumaraswamy and they are not ready to accept him as the Chief Minister. Let's wait until the polls results are out, after that I will come back to you," he added.