After he went missing on Monday night, a massive search operation was launched along Netravati River and Siddhartha’s body was found after more than 24 hours. 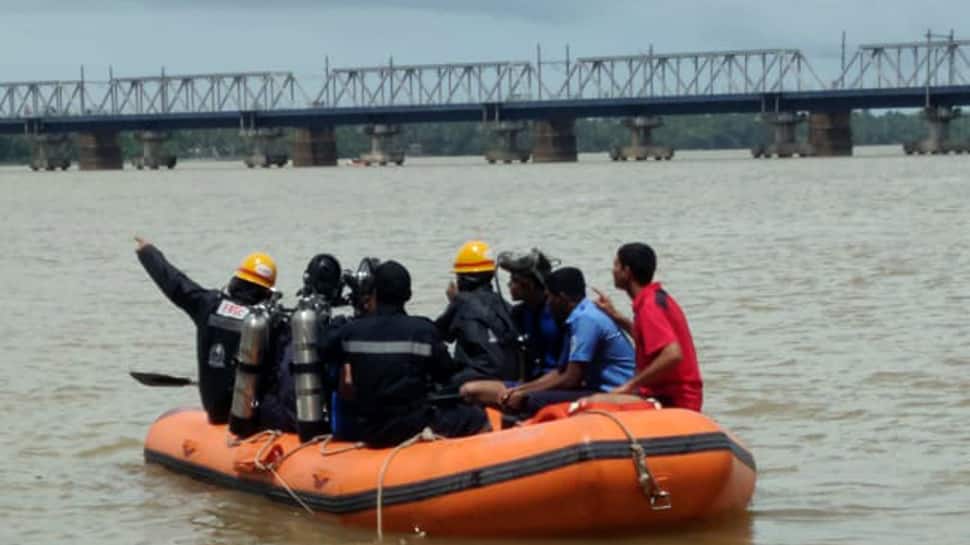 Soon after the reports of him missing poured in on Tuesday morning, political leaders and mediapersons thronged the residence of former Karnataka chief minister SM Krishna, who happens to be the father-in-law of the CCD founder.

Thereafter, controversy unfolded one after another, starting with the appearance of Siddhartha’s letter to Board of Director and employees of Café Coffee Day, wherein he expressed his inability to tackle the financial crisis. He had mentioned that despite best of his attempts, he had failed to create a successful business.

Here’s a look at how the case unfolded:

# VG Siddhartha went missing between 6 pm and 8 pm on Monday while he was on his way towards Sakleshpur town. He reportedly asked his driver to turn towards Mangaluru and later got off near the bridge across Netravati river.

# Hours after he went missing, a letter written by him to Board of Directors and CCD employees appeared in the media. He had mentioned in the letter that he had “failed” and was “succumbing to the situation”. In the letter, the CCD founder talked about his “failure to create the right business model” despite his “best efforts”. He also accused a DG of Income Tax department of harassment, saying, “There was a lot of harassment from the previous DG income tax in the form of attaching our shares”.

# CCD management wrote to the BSE about Siddhartha’s disappearance. The letter read, “This is to inform you that, Mr V G Siddhartha, Chairman and Managing Director of Coffee Day Enterprises Limited has not reachable since yesterday evening. We are taking the help of concerned authorities. Company is professionally managed and led by competent leadership team, which will ensure continuity of business. We will keep you posted as and when we receive further updates”.

# The Income Tax department reacted to Siddhartha letter to CCD employees and Board of Directors. A statement released by the I-T department claimed that the signature in the note did not match Siddhartha's signature in the annual report of Cafe Coffee Day. The authenticity of the letter was questioned.

# The Coffee Day Enterprises countered the claim by the Income Tax department, confirming the authenticity of the letter. According to the company, the letter was the last one written by Siddhartha to the board.

# Amid the controversy over the letter, reports emerged that Siddhartha might have jumped off a bridge into the Netravati river. Some fishermen might have seen the CCD founder jumping off the bridge, said another report.

# On Wednesday morning, Siddhartha’s body was found on the banks of Netravati River near Mangaluru. The 60-year-old's floating body was spotted by local fishermen.