According to officials, while the curfew has been relaxed, Section 144 to prohibit the assembly of more than four people in an area will remain in force. 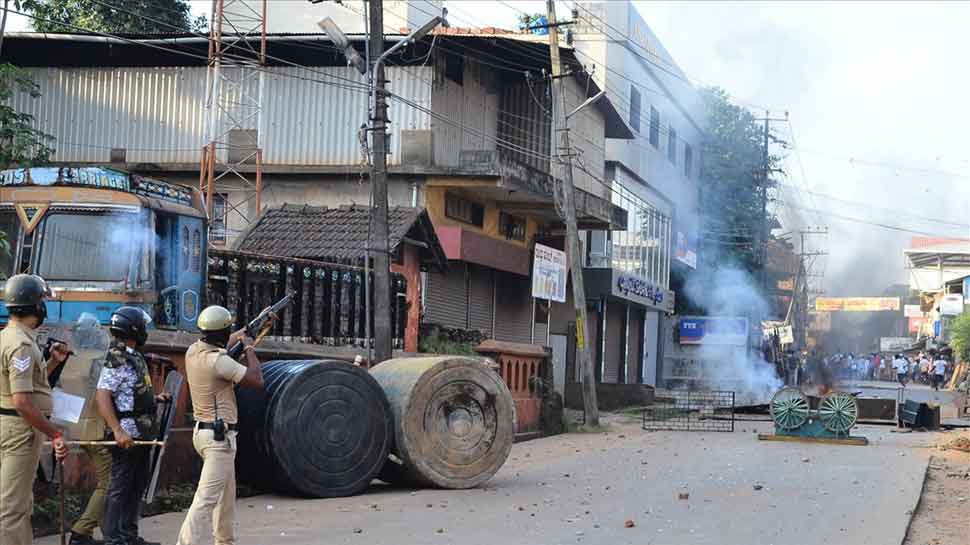 Mangaluru: The curfew in Mangaluru, imposed after violent protest against the newly-enacted citizenship law, was on Sunday relaxed till 6 pm by the district administration. According to officials, while the curfew has been relaxed, Section 144 to prohibit the assembly of more than four people in an area will remain in force.

Karnataka Chief Minister BS Yediyurappa had on Saturday said Section 144 will be implemented in Mangaluru from December 23.

Two people were killed in the protests while many others were injured after protests against the new citizenship law in Mangaluru turned violent on December 19. The chief minister today announced a compensation of Rs 10 lakh to families of the two.

This comes amid protests at various places against the newly-enacted Citizenship (Amendment) Act, 2019, which seeks to grant citizenship to Hindus, Sikhs, Jains, Parsis, Buddhists and Christians fleeing religious persecution from Pakistan, Afghanistan and Bangladesh and who came to India on or before December 31, 2014.