A squad of the Election Commission of India Wednesday stopped Karnataka Chief Minister HD Kumaraswamy's vehicle to conduct a check.

The Static Surveillance team of the EC stopped the Chief Minister's SUV on the highway while he was on his way to Hassan. 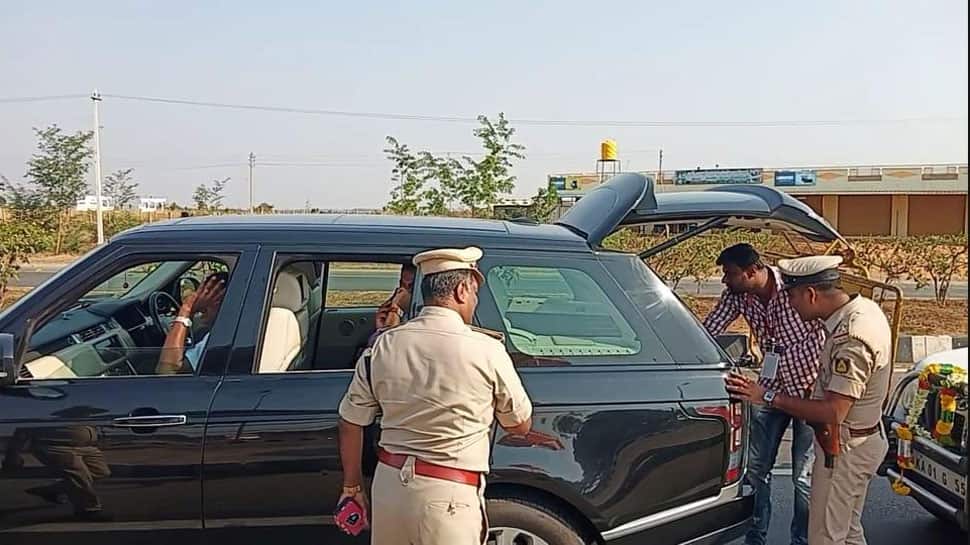 Kumaraswamy was photographed sitting in the front passenger seat.

This comes days after Kumaraswamy sought the Election Commission's intervention to end the Income Tax department raids on persons allegedly associated with the ruling Janata Dal -Secular and Congress.

“IT officials continued their raid. They raided the rice and sugar mills run by Congress and JDS workers till 4am today and put spy cams on their premises. Disguising themselves as railway officials, they borrowed vehicles and are now staying at CFTRI Mysuru (sic),” Kumaraswamy tweeted on Saturday.

“As IT officials continue to raid those associated with our allies, I appeal to the poll panel to direct the tax department to stop the searches being carried under pressure from the Modi government,” Kumaraswamy had said in a letter to the Chief Electoral Officer here.

"I have got a specific information that some 200 to 300 CRPF sleuths have arrived from various parts of the country. They will be ferried from the airport to the city. They have been brought to Bengaluru from other states to carry out income tax raids in Karnataka," he added. 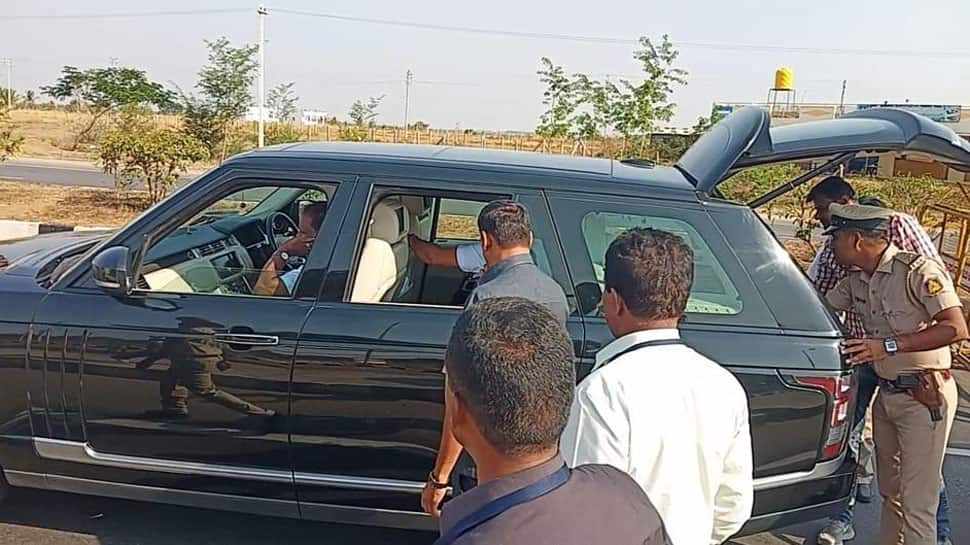 Income Tax officials have been carrying out a series of tax raids on properties of JD-S and Congress members and those related to them. In a pre-dawn swoop Thursday, I-T sleuths carried out coordinated raids across the state including Bengaluru, Ramanagara, Kanakapura, Mandya, Mysuru, Hassan and Shivamogga.

Kumaraswamy warned the BJP-led NDA government in the Centre that he would follow in the footsteps of Mamata Banerjee and sit on dharna to stop the “bullying”.

Karnataka will go to polls in two phases, 14 constituencies each, on April 18 and 23. Results will be announced on May 23.