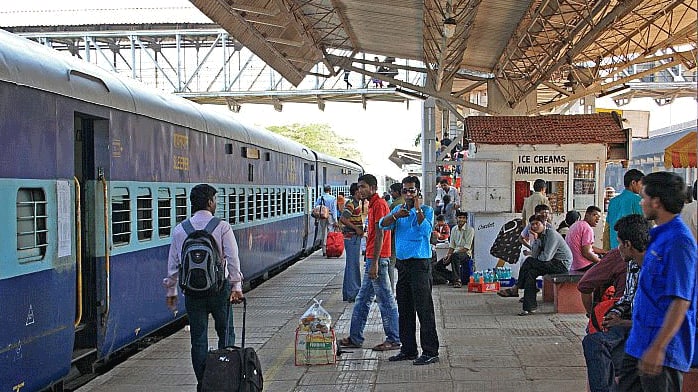 "In a busy life, finding time for a health check-up is difficult. Many times we all postpone it. Now with medical kiosks at stations, passengers can check their health during the waiting time," said SWR General Manager A.K. Singh in a statement.

The health check-up service, costing up to Rs 100 is also expected to augment non-fare revenue generation at the five railway stations

Initially, a single medical kiosk was installed at Hubli station in January which received a good public response.

Lifestyle disease indicators include diabetes, osteoarthritis, cardiac issues, and others.

In operation since April 1, 2003, SWR is headquartered in Hubli.