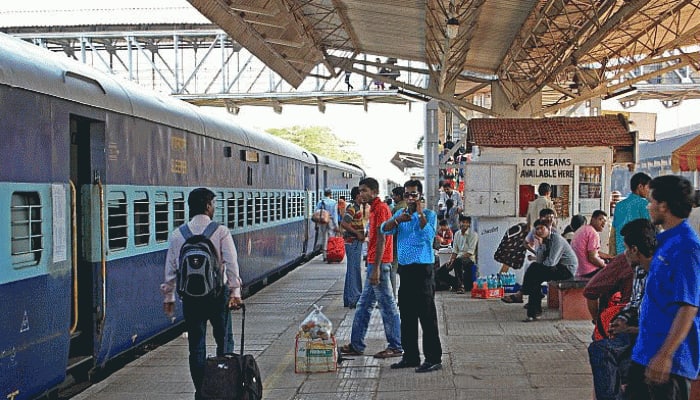 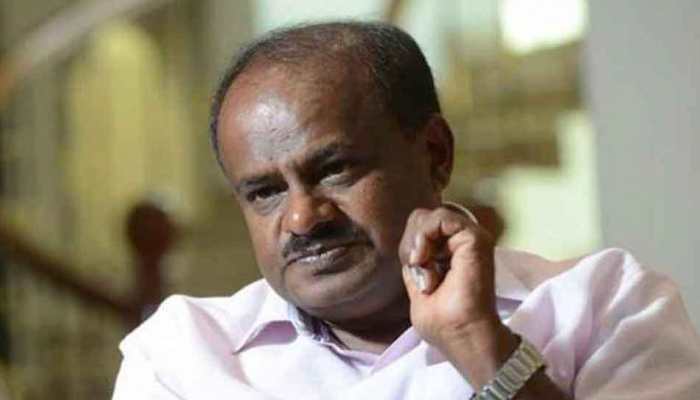 Belagavi is the most affected district in the state this monsoon, political leaders have been visiting the region to take stock of the situation and the relief operations being undertaken to provide relief to flood victims. 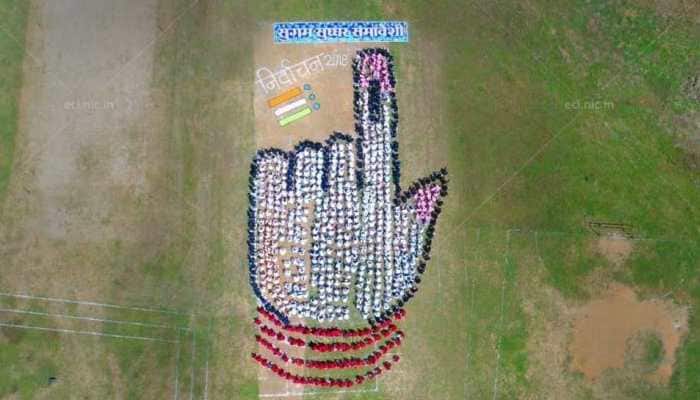 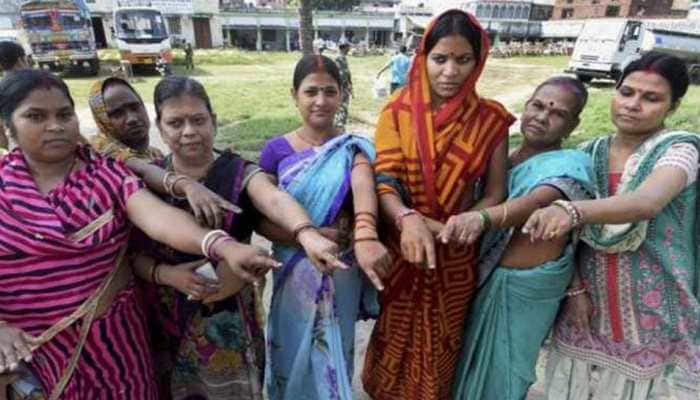 In 2014, Bharatiya Janata Party leader Suresh Channabasappa Angadi won the seat by a margin of 75860 votes. 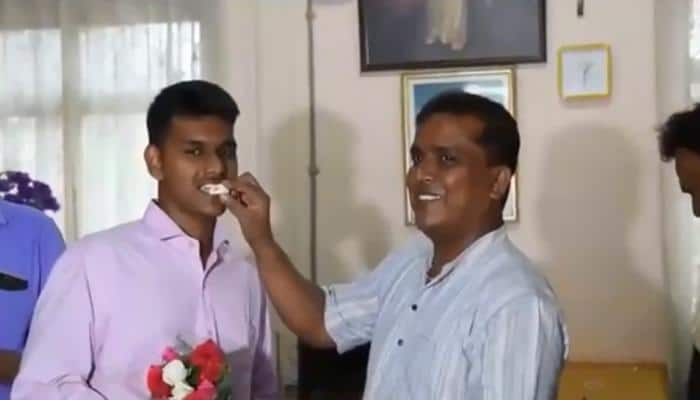 In the results declared earlier, he had scored 100 per cent marks in all the subjects except science in which he had lost one mark. 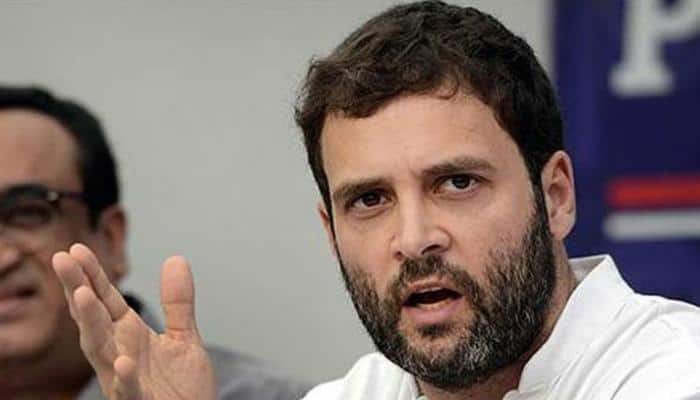 Rahul Gandhi to arrive in Karnataka for campaigning, will visit temples and dargahs too

Rahul Gandhi will tour Belagavi, Vijayapura, Bagalkot and Dharwad districts in the state's northwest during the second leg of his 3-day visit to Karnataka. 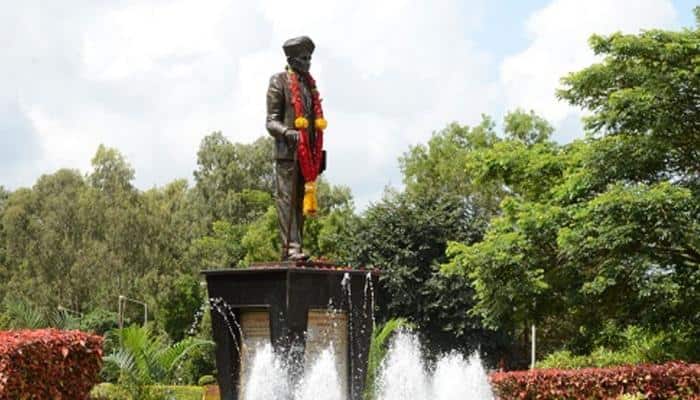 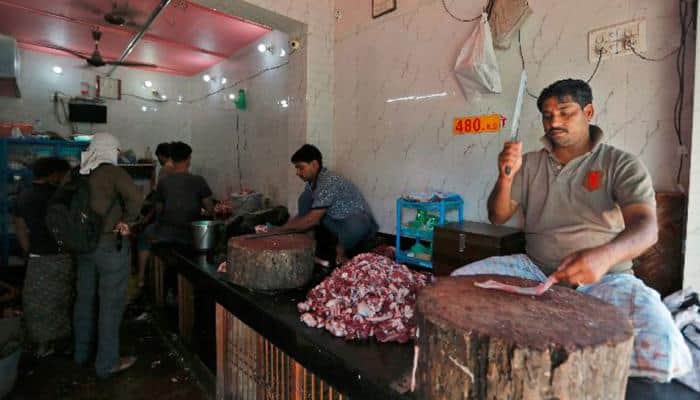 Goa is staring at a beef shortage with traders suspending import of the meat from neighbouring Karnataka alleging harassment by cow vigilantes.

Several incidents of stone pelting were reported in parts of Belagavi in Karnataka following Dussehra festival celebrations leading to tension prevailing in the city, police said on Wednesday.

A flood alert has been issued in many villages of two border districts of Karnataka.

PM Modi to address kisan rally in Belagavi on Feb 27

A 52-year-old farmer allegedly committed suicide by consuming pesticide after he was unable to repay loan taken for agricultural yields, police said on Wednesday.

Karnataka government Tuesday announced pay hike in the range of Rs 5,000 to Rs 35,000 to its doctors, with an intention to attract more doctors for government service.

No discussion on motion for removal of Lokayukta: Speaker

Karnataka Assembly Speaker Kagodu Thimappa on Monday ruled that there can be no discussion on a motion sought to be moved by the Opposition to initiate the process for removal of Lokayukta Y Bhaskar Rao, embroiled in a row over an alleged extortion racket in his office.

Opposition BJP on Thursday staged a walk out from the Karnataka Assembly, as government ruled out a CBI inquiry into the alleged murder of a youth in Koppal district who spoke against corruption, and gave a clean chit to district in charge Minister, accused of "shielding those involved in the case".

Opposition BJP today demanded discussion in the assembly on alleged murder of a youth in Koppal district who spoke against corruption, charging that the district in charge Minister was "shielding those involved."

Karnataka government's 'Suvarna Gramodaya Yojana' was a "failure" as the overall development of each village was not achieved, the Comptroller and Auditor General of India has stated.

The Opposition on Monday turned the heat on the Siddaramaiah government on recurring farmers' suicides in Karnataka, accusing it of being "irresponsible" and "careless" in addressing the issues concerning peasants.

Opposition BJP and JDS are set to confront the Congress government on a host of issues, including farmers' suicide, as the monsoon session of Karnataka legislature begins here Monday.

Not threatened by India's Rafale jet acquisition, ready for any aggression: Pakistan