At least 84 of the 120 political murders occurred in Kannur -- the Chief Minister`s home town, the BJP chief said. 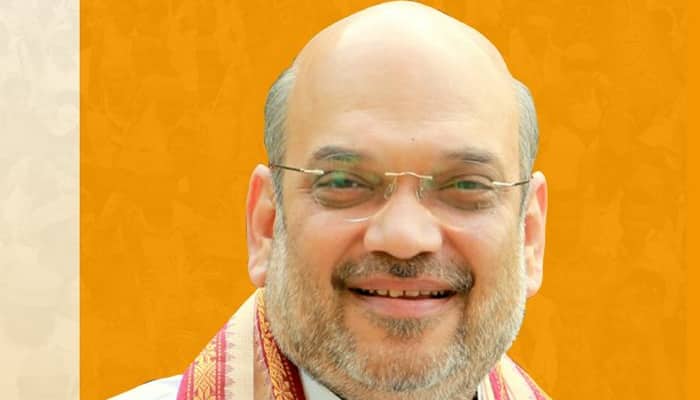 Kannur: BJP president Amit Shah on Tuesday launched a scathing attack on the ruling Left Democratic Front (LDF) in Kerala, saying Chief Minister Pinarayi Vijayan was responsible for the political murders of BJP and RSS workers in the state.

Shah said as many as 120 BJP and RSS workers have been murdered in Kerala since 2001 and asked the CPI-M-led government to let the people know who was responsible for such killings.

"I am asking Chief Minister Vijayan who has killed BJP and RSS workers in Kerala. If he does not have answers, then I am saying CM Vijayan is responsible for it," Shah told a gathering in Kannur.

The BJP chief is in Kerala to inaugurate the party`s "Jana Raksha Yatra", or "March for People`s Protection", from Payyannur in Kannur district. The march is expected to travel through the state before culminating in Thiruvananthapuram on October 17.

He said attacks against RSS and BJP workers have spiked whenever Communists assumed power in the state.

At least 84 of the 120 political murders occurred in Kannur -- the Chief Minister`s home town, the BJP chief said.

Shah said the march was a non-violent protest against the political killings. "We are starting the march from Kannur because it is the Chief Minister`s home district."

As part of the `padyatra`, Shah will on October 5 walk past the home of Chief Minister Vijayan in Kannur, as a mark of protest against the ruling CPI-M`s "political violence" and also against growing jehadi terrorism.

Kerala 'love jihad' case: SC to examine if marriage can be annulled by HC's writ powers