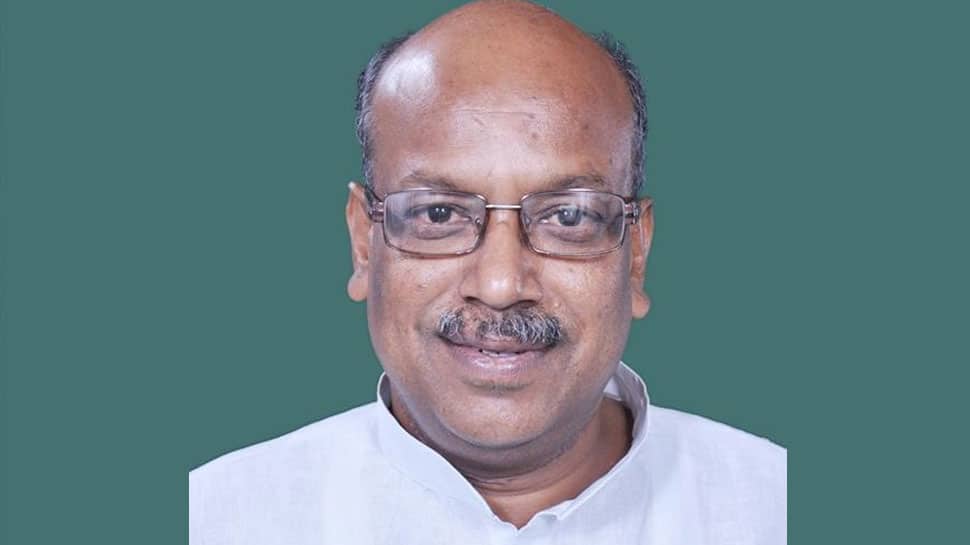 Akola Lok Sabha Constituency, is one of 48 Lok Sabha constituencies in the western state of Maharashtra and will cast its vote in the 2019 election on April 18.

In the 2014 Lok Sabha election, Sanjay Shamrao Dhotre, of the Bharatiya Janata Party (BJP) – won with a huge margin of over 2 lakh votes. He had defeated Hidayatulla Barkatulla Patel of the Indian National Congress (INC). Dhotre had secured 456472 votes while Patel got 253356 votes.

The voter turnout figure was at 58.51 percent across 1755 polling stations.

Some of the other candidates in the fray were Prakash Yashwant Ambedkar of the Bharipa Bahujan Mahasangh and Ajay Panjabrao Hingankar of the Aam Aadmi Party.

In the year 2009, Sanjay Shamrao Dhotre of the BJP managed to secure his winning position by getting over 64 thousand votes against BBM's Prakash Ambedkar. While Dhotre got 287526 seats,  Ambedkar secured 222678 seats.

Some of the other candidates in the fray were Babasaheb Dhabekar of the INC and Mujahid Khan Chand Khan who was an Independent.