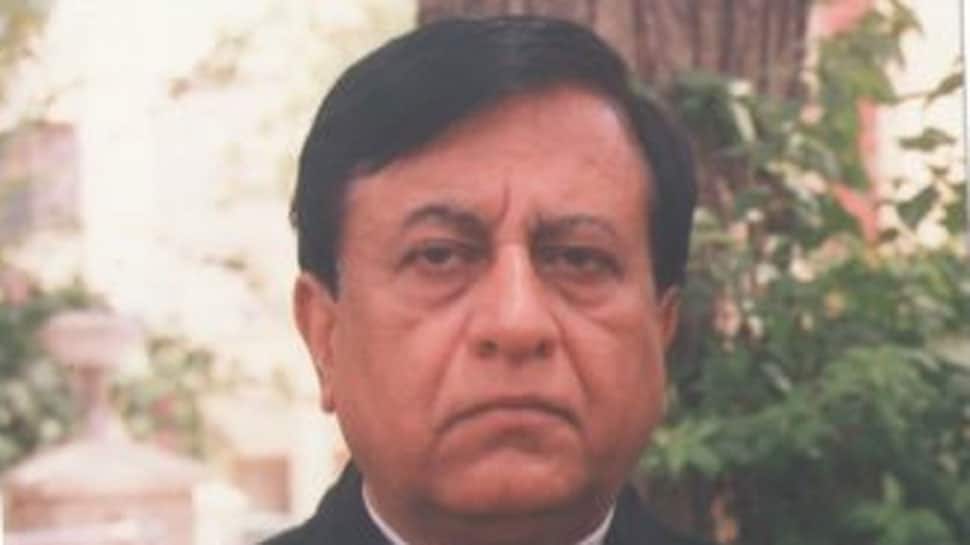 Alwar Lok Sabha Constituency, is one of 25 Lok Sabha constituencies in the Northern state of Rajasthan and will cast its vote in the 2019 election on May 6.

In the 2014 Lok Sabha election, Mahant Chand Nath of the Bharatiya Janata Party (BJP) won by getting a huge margin of over 2.83 lakh votes. He had defeated Bhanwar Jitendra Singh of the Indian National Congress (INC). Nath had secured 642278 votes while Singh got 358383 votes.

The voter turnout figure was at 65.36 percent across 1786 polling stations.

Some of the other candidates in the fray were Azad Husain of the Bahujan Samaj Party and Dr. Virendra Vidrohi of the Aam Aadmi Party.

However, bye-elections were necessitated following Nath's death in September 2017. In the bye-election, Dr. Karan Singh Yadav of the INC defeated BJP's Jaswant Yadav by over 1.56 lakh votes.

In the year 2009, Jitendra Singh of the INC managed to secure his winning position by getting over 1.56 lakh votes against Dr. Kiran Yadav of the BJP. While Singh got 450119 seats, Yadav secured 293500 seats.

Other members in the fray were Ram Lal Meena who was an Independent and Jagedish Bharatiya Bahujan Party.