YSCR too is fancying its chances in Anakapalli constituency with MP Muttamsetti Srinivasa Rao leaving TDP to join its ranks. 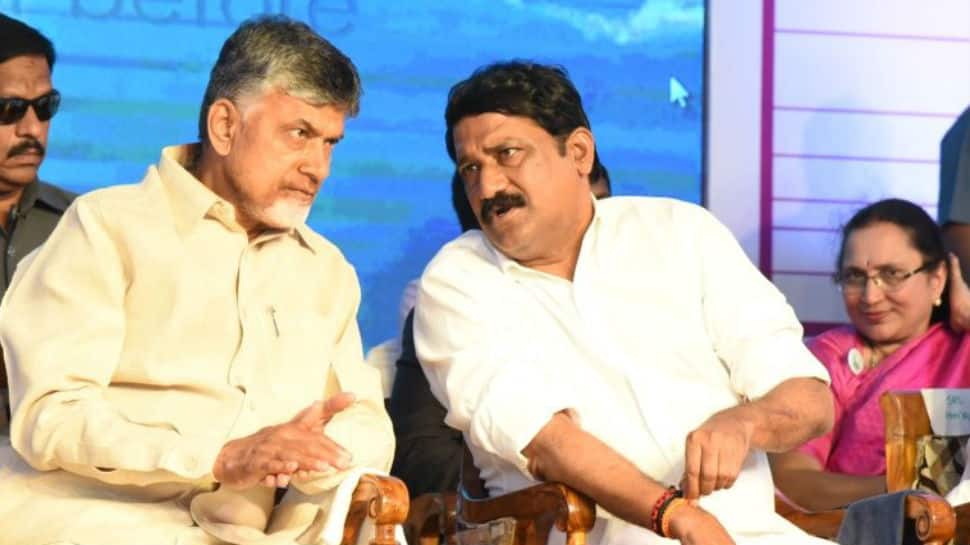 Anakapalli is one of the 25 Lok Sabha constituencies in Andhra Pradesh and has always voted either for Congress or for TDP in Lok Sabha elections.

Anakapalli had a voter turnout of 82.01% in the last Lok Sabha elections with 1149326 votes cast here across 1584 polling stations. TDP's Muttamsetti Srinivasa Rao had emerged victorious, gaining form people rejecting Congress in a big way and for the first time in such a manner.

Only time will tell if Muttamsetti Srinivasa Rao's exit will hurt TDP and be a shot in the arm for YSCR, a party looking to become a viable third option here.