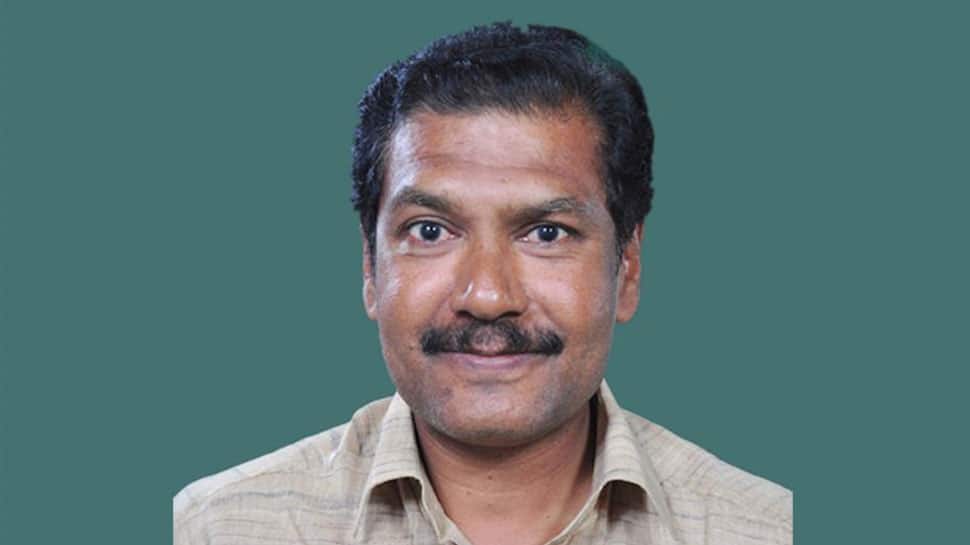 Attingal Lok Sabha Constituency, is one of 20 Lok Sabha constituencies in the Southern state of Kerala  and will cast its vote in the 2019 election on April 23. This constituency was formed after delimitation in 2008.

In the 2014 Lok Sabha election, A Sampath of the Communist Party of India (Marxist) – won by getting a margin of over 69 thousand votes. He had defeated Adv. Bindhu Krishna of the Indian National Congress. Sampath had secured 392478 votes while Krishna got 323100 votes.

The voter turnout figure was at 68.67 percent across 1118 polling stations.

Some of the other candidates in the fray were Girija Kumari.S of the Bharatiya Janata Party and M.K.Manoj Kumar of the Social Democratic Party of India.

In the year 2009, A Sampath of the CPM managed to secure his winning position by getting over 18 thousand votes against Prof.G Balachandran of the  Indian National Congress (INC). While Sampath got 328036 seats, Balachandran secured 309695 seats.

Other members in the fray were Thottakkadu Sasi of the BJP and J Sudhakaran of the Bahujan Samaj Party.