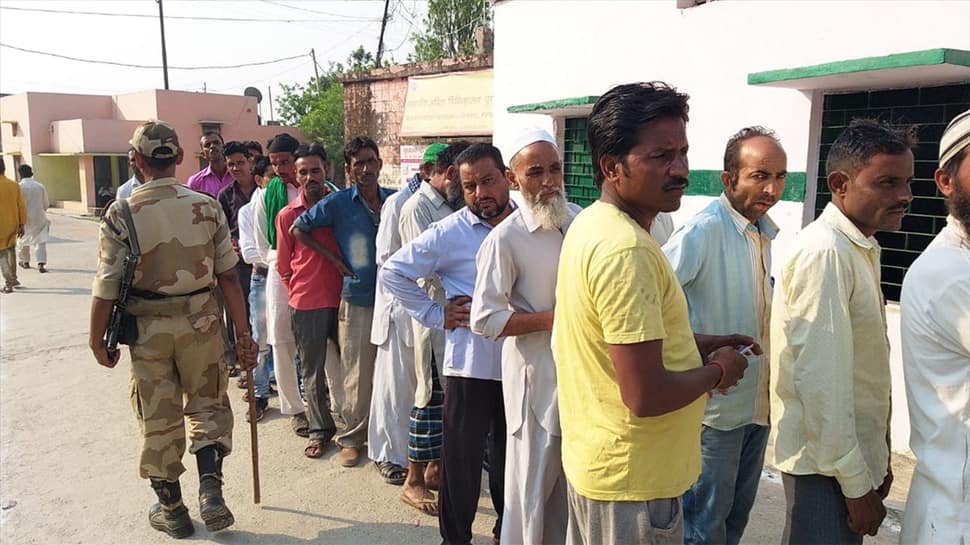 With the Samajwadi Party and Bahujan Samaj Party fighting in an alliance, the two parties are likely to gain their vote share from Basti seat.

In 2019, Bharatiya Janata Party has yet again fielded Harish Chandra to defend the seat.

While Bahujan Samaj Party has named Ram Prasad Chaudhary from the seat, Raj Kishor Singh is fighting on a Congress ticket.