Sources told Zee News that the BJP has made up its mind to field Nirahua from Azamgarh and Ravi Kishan from either Gorakhpur or Jaunpur. 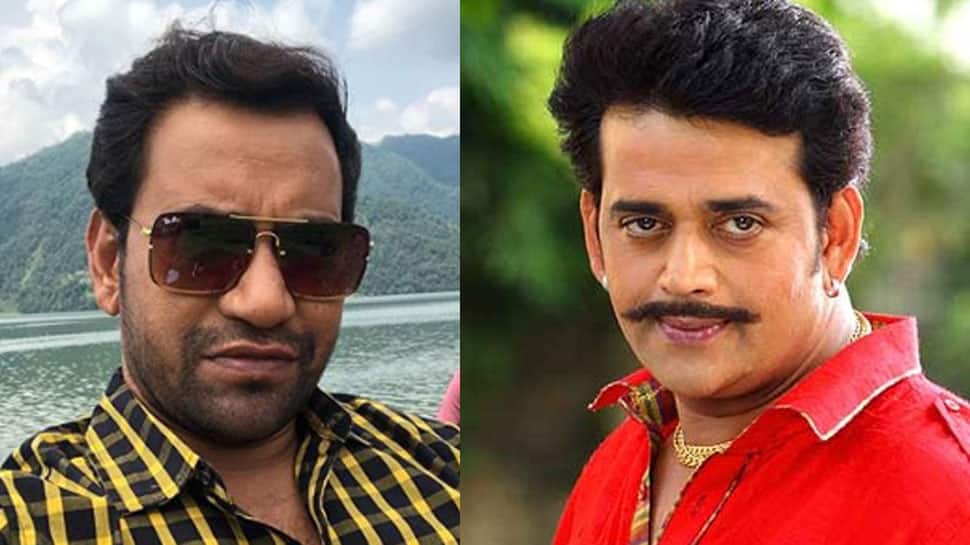 Sources told Zee News that the BJP has made up its mind to field Nirahua from Azamgarh and Ravi Kishan from either Gorakhpur or Jaunpur. It is to be noted that Ravi Kishan had joined the BJP few months ago.

Talking to Zee UP-UK before joining the BJP, Nirahua said that he decided to join the BJP because he was impressed by the work done by Prime Minister Narendra Modi for the welfare of the nation. He also lauded PM Modi for raising the pride of India at the global level.

When asked whether he will contest from Azamgarh, Nirahua said that it will be a matter of pride for him if the party chooses him to fight from Azamgarh. Nirahua, however, added that he is ready to contest from anywhere the party asks him to. Nirahua started his Bhojpuri film career in 2005 and became a popular name in 2006.

Nirahua has worked in more than 20 films so far and most of his films have done good business at the box-office. Nirahua is also a well-known singer in Bhojpuri film industry. His biggest hit is 'Nirahua Rickshawalah'.

When the Zee News correspondent asked Nirahua whether he considers Samajwadi Party chief Akhilesh Yadav - who is also contesting from Azamgarh constituency - as a big challenge, Nirahua said that Akhilesh is a big leader and he will love to fight against him. He added no small leader can contest against him.

Nirahua said that he has not entered politics to taste power and his intention is to serve the people. Nirahua noted that as an actor he can entertain the society but by becoming a leader he can contribute a lot to society.

The Lok Sabha election will be held in seven phases, beginning from April 11, 2019. The counting will be done on May 23.