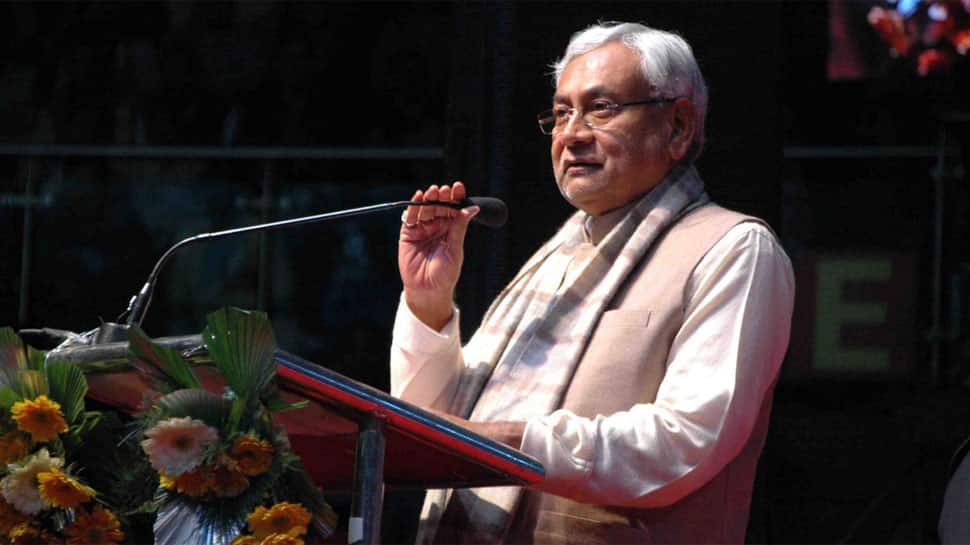 A former minister and four-time legislator, Pintu formally joined JDU on Wednesday. He was the MLA from Sitamarhi from 2003 to 2015.

Kumar's candidature was withdraw after he failed to get support from local leadership of the National Democratic Alliance (NDA).