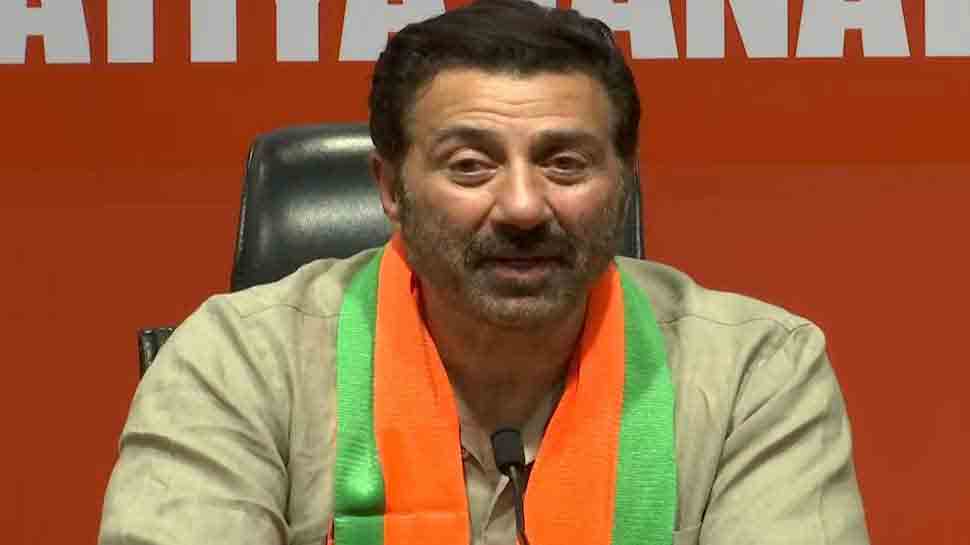 Deol will be accompanied by Kavita Khanna, wife of former Gurdaspur MP late Vinod Khanna, and Union Minister Jitendra Singh, the BJP said. Prime Minister Narendra Modi on Sunday met Deol on Sunday and posted a photo of the meeting along with a message on Twitter stating that he was impressed with Deol's passion for a better India.

"What struck me about Sunny Deol is his humility and deep passion for a better India. Happy to have met him today. We are all rooting for his victory in Gurdaspur!"

Gurdaspur parliamentary constituency was earlier represented by actor Vinod Khanna who won from here four times - 1998, 1999, 2004 and 2014 - on a BJP ticket.

"Sunny Deol is a 'filmi fauji,' while I am a 'real fauji'. Captain Amarinder Singh had said in Gurdaspur on Friday.The actor held his first roadshow in Rajasthan's Barmer on Saturday.

Lok Sabha election 2019 updates: PM Narendra Modi hits out at Mamata, says 'your 40 MLAs will desert you after May 23'