The BJP leader`s car was attacked near his party office. This is the third time he has been attacked. 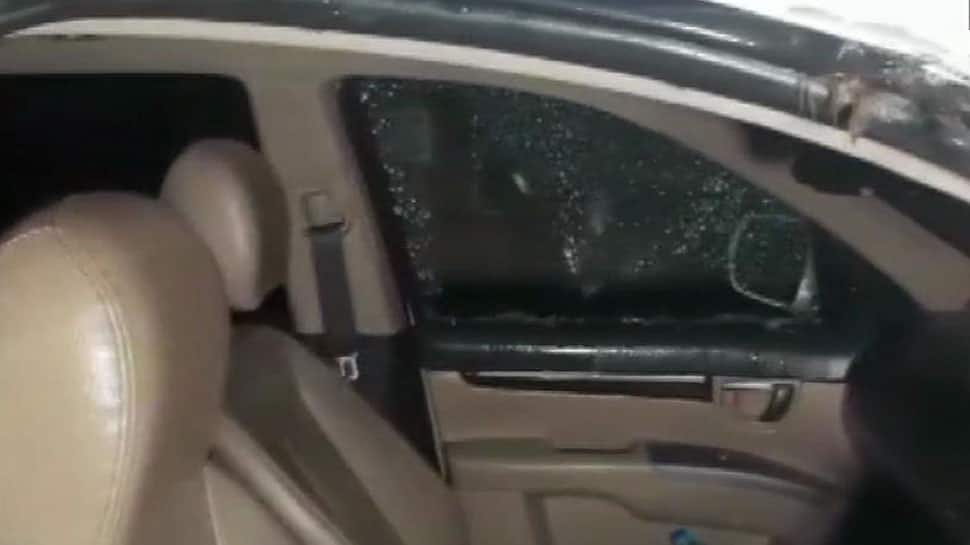 Jena, who is also a former mayor of Bhubaneswar, was attacked in Jharpada. He has sustained minor injuries and has been admitted to a hospital.

The BJP leader`s car was attacked near his party office. This is the third time he has been attacked. Meanwhile, BJP leader and Union Minister Dharmendra Pradhan met Election Commission officials here demanding an investigation on the attack on Jagannath Pradhan.

Odisha: A bomb was hurled at the vehicle of BJP's MLA candidate from Bhubaneswar-Central, Jagannath Pradhan, near party office in Bhubaneswar earlier tonight. BJP leaders have met Election Commission officials, demanding that an investigation should be ordered. pic.twitter.com/fSXVraO8YD

"Violence in Odisha is increasing day by day. Today, BJP MLA candidate from Bhubaneswar Central, Jagannath Pradhan was attacked for the third time. A bomb was hurled at his car. We met EC officials and demanded that an investigation should be ordered," the Union Minister said.

BJD, however, alleged that the attack on the BJP leader was staged by his own partymen. In a letter to the Chief Electoral Officer, BJD leaders have demanded a lie detector test and a narco-analysis of Dharmendra Pradhan and others to bring out the truth.

Polls for 21 Lok Sabha and 147 Assembly seats in Odisha have been scheduled to be held in four phases. The first two phases were held on April 11 and April 18. The remaining two phases will be held on April 23 and 29. The results will be announced on May 23.