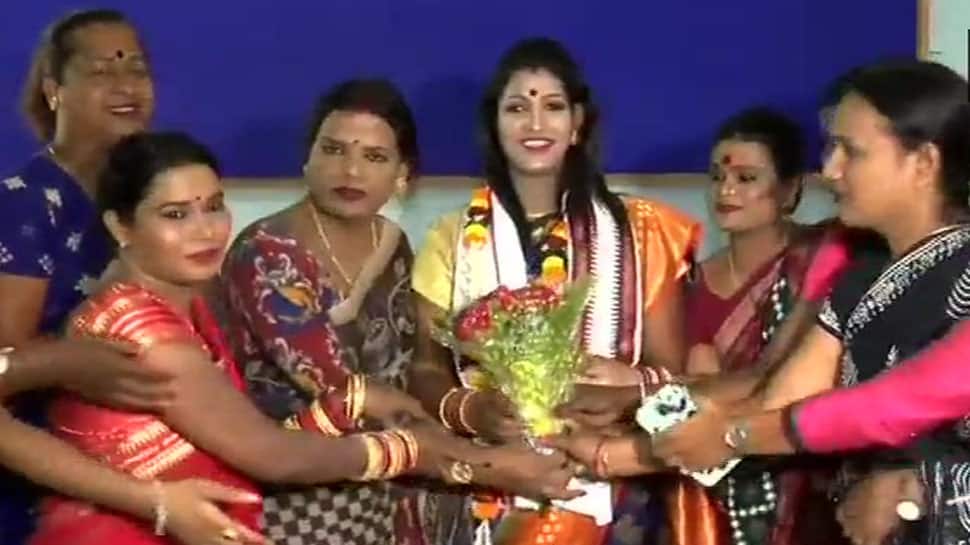 Twenty-seven-year-old Kajal Nayak, a social activist, will contest from the Korei Assembly seat in Jajpur district

Odisha: Kajal Nayak, a 27-year-old transgender, would contest from the Korei Assembly seat in Jajpur district as the candidate of the Bahujan Samaj Party (BSP) in the upcoming state elections. pic.twitter.com/JxOl3AHbFh

"I am happy that BSP has decided to give ticket to me to contest the poll. I approached many political parties earlier but no one entertained me, I am thankful to BSP for showing their faith in me and in the transgender community," said Nayak, who's also the president of Transgender Association of Jajpur.

Odisha has 147 assembly constituencies that will go to polls in four phases starting April 11 and will be held along with the Lok Sabha elections.