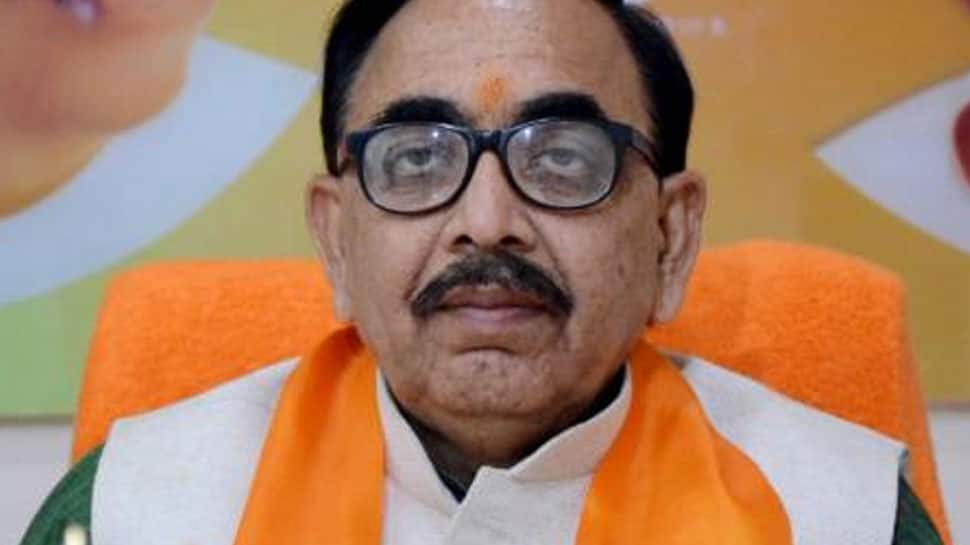 It consists of five Vidhan Sabha segments one of which is for the SC category.

Dr Mahendra Nath Pandey of the BJP was elected from this constituency in the 2014 Lok Sabha polls. Pandey bagged 414135 votes and defeated Anil Kumar Maurya of BSP in the 2014 polls.

In the 2019 polls, the BJP has renominated its sitting MP Mahendra Nath Pandey from the Chandauli SC seat, while the INC has fielded Shiv Kanya Kushwah.