Bhartruhari Mahtab of BJD is the incumbent Member of Parliament from this constituency. 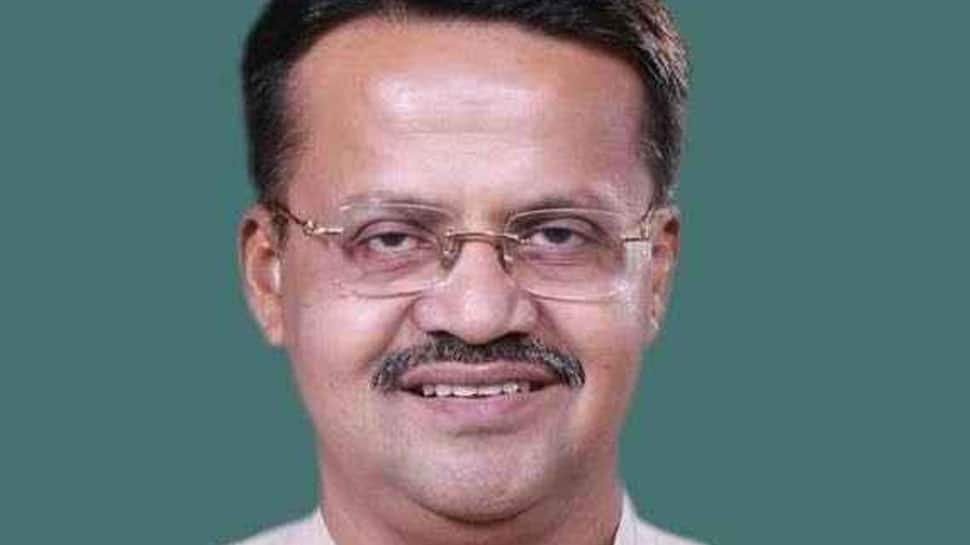 Cuttack Parliamentary Constituency is one of the 21 Lok Sabha constituencies of Orissa.

The seat is not reserved for any category and its constituency number is 14. It has nine assembly segments.

It used to be the capital of the state until Bhubaneswar replaced it in 1948.

Bhartruhari Mahtab of BJD is the incumbent Member of Parliament from this constituency.

In the 2014 Lok Sabha polls, Mahtab bagged 526085 votes and defeated Aparajita Mohanty of the INC.

Cuttak is a stronghold of the BJD. Mahtab had won this seat continuously for five times since 1998.

The main electoral contest here is between the ruling BJD and the BJP, though INC and other regional parties and several independent are also contesting from this seat.

Along with Lok Sabha elections, Odisha is also going for assembly polls.