Here is the full list of all 59 constituencies which will vote in the 6th phase of 2019 polls. 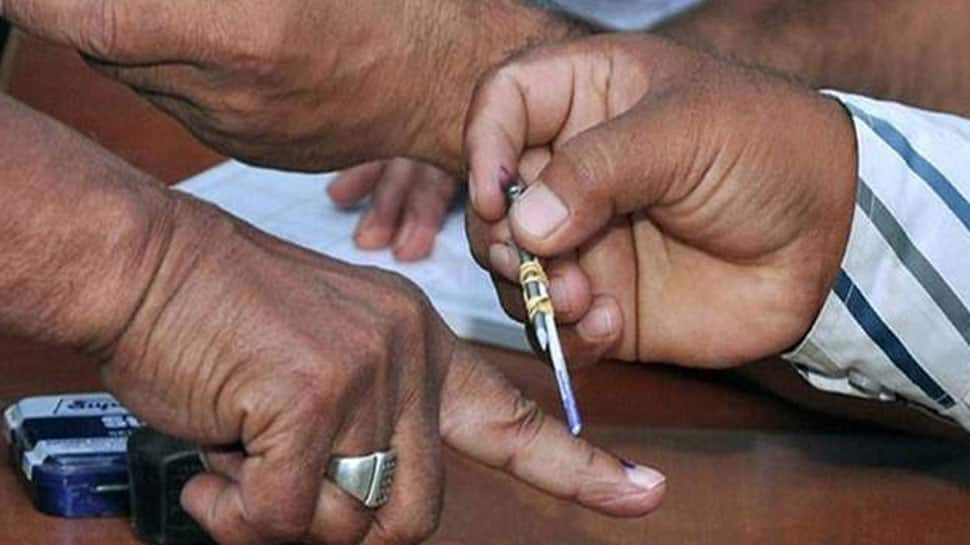 NEW DELHI: Fifty-nine seats across seven states will go to polls in the sixth phase of Lok Sabha election on Sunday, 12 May, 2019. Voting in phase 6 is being held in 14 seats in Uttar Pradesh, 10 in Haryana, 8 in Bihar, 8 in Madhya Pradesh and West Bengal each, all seven seats in Delhi and 4 in Jharkhand.

In the current Lok Sabha, the BJP is in power in 44 of these 59 seats while the Trinamool Congress holds 8 seats. The Congress and Indian National Lok Dal are in power in 2 seats each while Apna Dal, Lok Janshakti Party and Samajwadi Party are in power in one seat each. Here is the full list of sitting MPs in the seats going to polls in phase 6:

Here is the list of all 59 constituencies which will vote in the 6th phase of 2019 polls.

The campaigning for the sixth phase of the 2019 Lok Sabha election came to an end on May 10.

In UP`s Sultanpur, BJP has fielded Maneka Gandhi instead of her son and sitting MP Varun Gandhi who won in 2014 by a margin of over one lakh votes.

He is pitted against BJP`s Nirahua, a Bhojpuri star, while Congress has not fielded any candidate against him.

Madhya Pradesh is expected to witness a tough battle on the eight constituencies including Bhopal and Guna.

Congress general secretary in-charge western Uttar Pradesh Jyotiraditya Scindia is seeking another term from Guna, which he has been representing in Lok Sabha since 2002.

Scindia, who had won in 2014 by over one lakh votes, will face BJP`s KP Yadav.

Among the seven seats in the national capital, the contest in the North-East Delhi, East Delhi and South Delhi seats is being keenly watched.

Haryana will witness single-phase polling in 10 parliamentary constituencies on May 12.

BJP had registered landslide victory on seven Lok Sabha seats in Haryana in 2014.

After the sixth phase on May 12, the voting for the seventh and last phase will take place on May 19.

Counting of votes is scheduled on May 23.

Never use foul language for any prime minister: Rajnath Singh