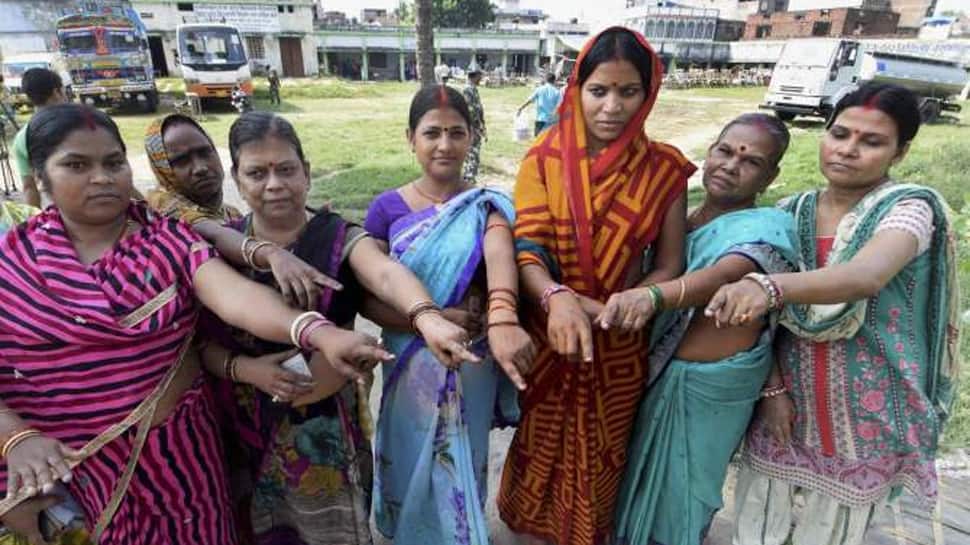 In the 2014 election, Bharatiya Janata Party's Janak Ram defeated Congress candidate Dr Jyoti Bharti with a massive margin of 286936 votes. Gopalganj is one of the ten constituencies which has been termed as 'vulnerable' by the BJP. The others in the BJP list include Begusarai, Darbhanga, Madhubani, Patna Saheb, Sasaram, Siwan and Ujiarpur.

The Gopalganj district was formed in 1976 after it was split from Saran district. It is one of the 36 districts in the state which have been categorised as economically backward and are dependent on government funding.

The seat was initially a Congress stronghold but was later won by candidates of the Samata Party, Janata Dal, Rashtriya Janata Dal and the Bharatiya Janata Party. Syed Mahmud won the seat for the Congress in the 1952 and 1957 elections. For the next four consecutive years in 1962, 1967, 1971 and 1977, Dwarika Nath Tiwary won the seat - thrice on a Congress ticket and the last one on Janata Party's ticket.