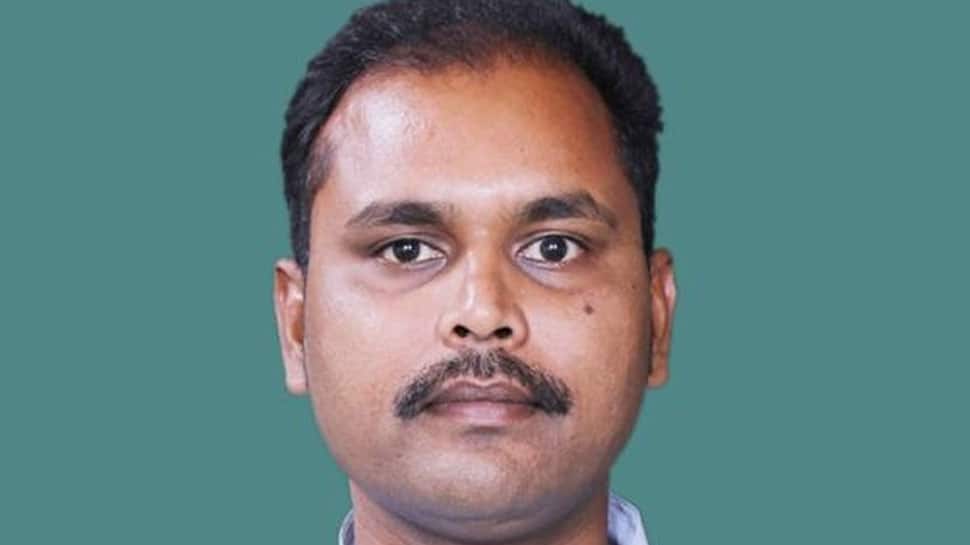 Hardoi Lok Sabha Constituency is one of the 80 Lok Sabha constituencies of Uttar Pradesh. The parliamentary constituency of Hardoi was formed prior to the 1957 elections.

Hardoi Parliamentary constituency (constituency number 31) presently comprises of five Vidhan Sabha segments of which one is reserved for the SC category.

The voting in this parliamentary constituency will take place in the fourth phase of the 2019 Lok Sabha polls on April 29.

For the 2019 polls, BJP has nominated Jai Prakash Rawat from the Hardoi-SC set, while the INC has fielded Virendra Kumar Verma and SP has given ticket to Usha Verma.

For the 2019 Lok Sabha polls, the BJP has renominated its sitting MP Pushpendra Singh Chandel from the Hamirpur Lok Sabha seat while

On March 10, the Election Commission of India had announced dates for the 2019 Lok Sabha elections.

The elections will take place in seven phases and the results will be declared on May 23.