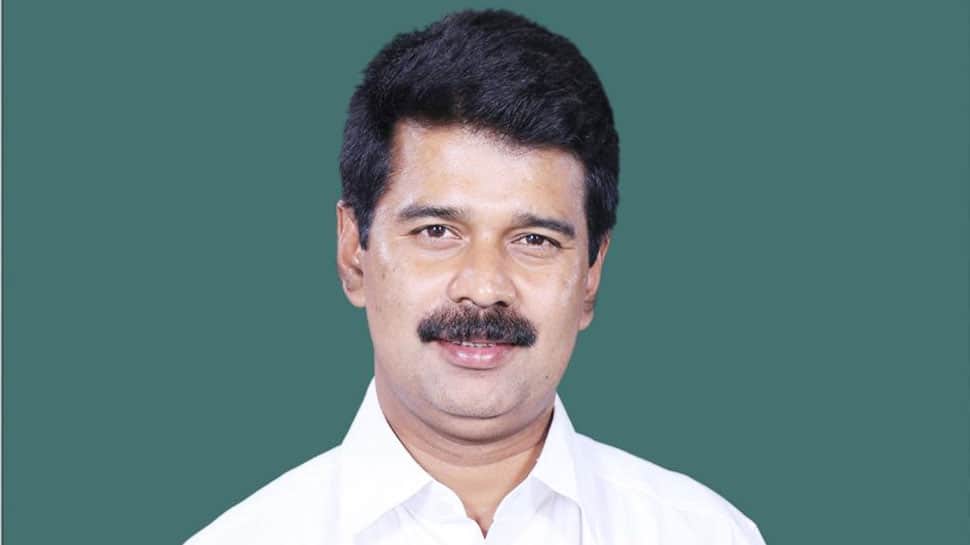 Idukki Lok Sabha Constituency, is one of 20 Lok Sabha constituencies in the Southern state of Kerala  and will cast its vote in the 2019 election on April 23.

In the 2014 Lok Sabha election, Joice George, an Independent candidate– won by getting a margin of over 50 thousand votes. He had defeated Dean Kuriakose of the Indian National Congress (INC). George had secured 382019 votes while Kuriakose got 331477 votes.

The voter turnout figure was at 70.79 percent across 1145 polling stations.

Some of the other candidates in the fray were Sabu Varghese of the Bharatiya Janata Party and Silvi Sunil of the Aam Aadmi Party.

In the year 2009, P. T. Thomas, Indian National Congress managed to secure his winning position by getting over 74 thousand votes against Adv. K. Francis George of the Janadhipathya Kerala Congress. While Thomas got 408484 seats, George secured 333688 seats.

Other members in the fray were Sreenagari Rajan of the BJP and Adv. Biju M John of the Bahujan Samaj Party.