Santokh Singh Chaudhary of the INC was elected as the Member of Parliament from this Lok Sabha constituency in 2014 polls. 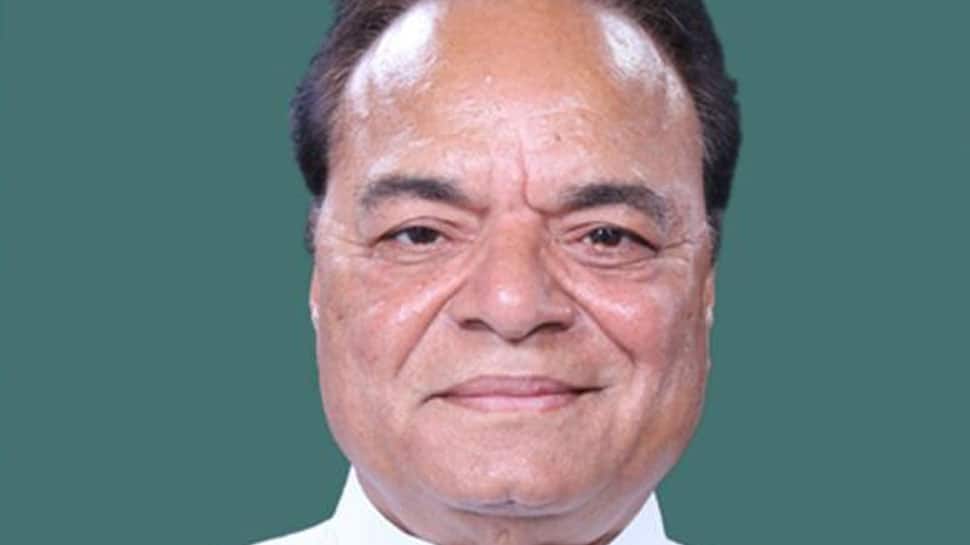 Jalandhar Parliamentary Constituency No 4 is reserved for the SC category.

Santokh Singh Chaudhary of the INC was elected as the Member of Parliament from this constituency in 2014 Lok Sabha polls.

In 2009, Mohinder Singh Kaypee had bagged this seat by defeating Hans Raj Hans of the SAD.

Jalandhar Parliamentary Constituency has traditionally been a Congress stronghold for long.

The main electoral contest here is between the Congress and Shiromani Akali Dal (SAD)-Bharatiya Janata Party (BJP) alliance in the 2019 Lok Sabha election.