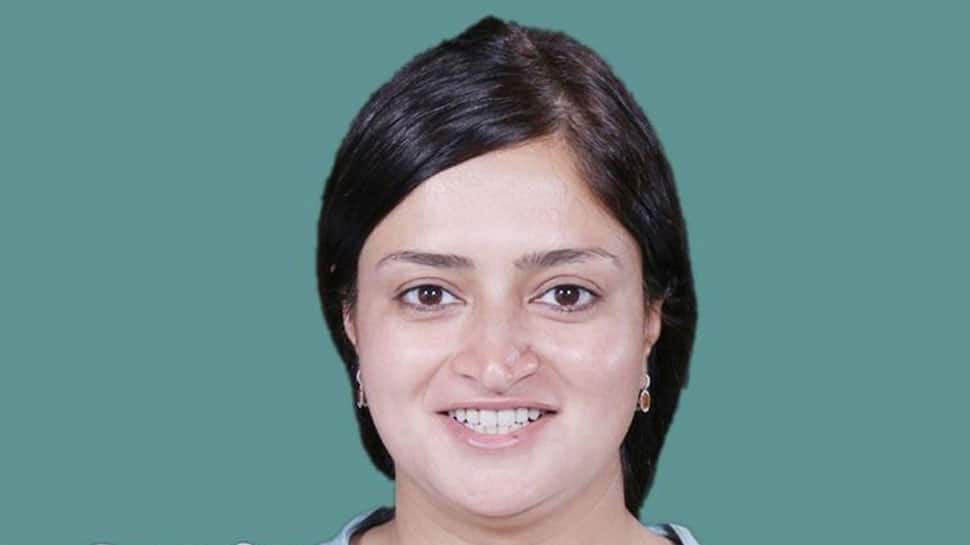 Jamnagar Lok Sabha Constituency, is one of 26 Lok Sabha constituencies in the western state of Gujarat and will cast its vote in the 2019 election on April 23.

In the 2014 Lok Sabha election, Poonamben Hematbhai Maadam, of the Bharatiya Janata Party (BJP) – won with a huge margin of over 1.75 lakh votes. She had defeated Ahir Vikrambhai Arjanbhai Madam of the Indian National Congress (INC). Poonamben had secured 484412 votes while Vikrambhai Madam got 309123 votes.

The voter turnout figure was at 57.99 percent across 1665 polling stations.

Some of the other candidates in the fray were Independent candidate Mamad Haji Bolim and Sama Yusuf of the Bahujan Samaj Party.

In the year 2009, Ahir Vikrambhai Arjanbhai Madam of the INC managed to secure his winning position by getting over 26 thousand votes against BJP's Rameshbhai Mungra. While Vikrambhai Madam got 281410 seats, Mungra secured 254992 seats.

Some of the other candidates in the fray were Jaysukhbhai Chavda of the BSP and Parmar Bhuralal
Meghjibhai who was an Independent.