Counting for 14 Lok Sabha seats in Jharkhand ended on Thursday and the BJP and its allies did exceptionally well in the state to win 12 out of 14 seats at stake in the state. 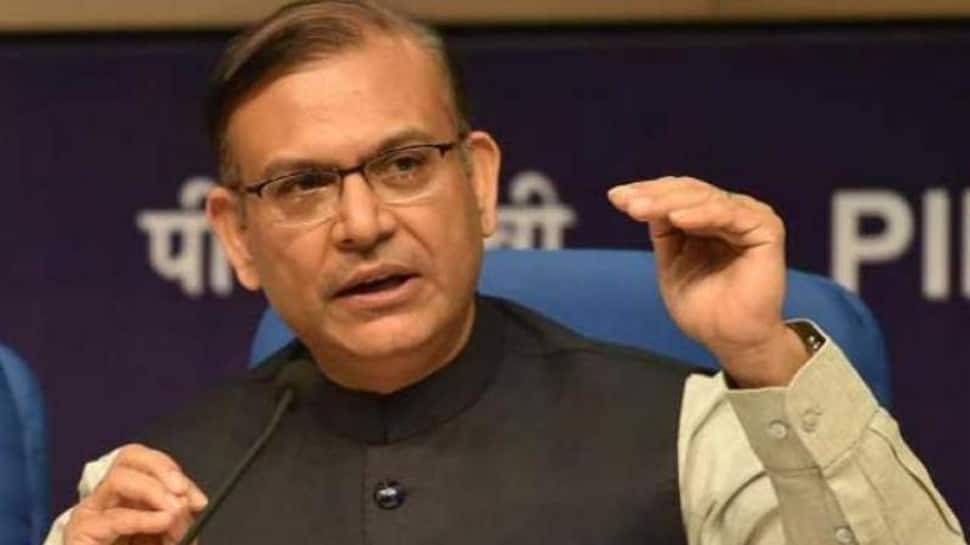 Counting for 14 Lok Sabha seats in Jharkhand ended on Thursday and the BJP and its allies did exceptionally well in the state to win 12 out of 14 seats at stake in the state. The remaining two seats went to Congress and its allies.

In Jharkhand, voting was held in four phases in the fourth, fifth, sixth and seventh phase of the seven-phase Lok Sabha election 2019. The state recorded 64.97% turnout in fourth phase, 65.99% in fifth phase, 65.42% in sixth phase and 71.16% in seventh phase. Union Minister Jayant Sinha of BJP defeated Congress' Gopal Prasad Sahu in Hazaribagh.

Thanks for staying with Zee News for the live updates on Lok Sabha election results from Jharkhand:

# Nishikant Dubey of BJP leading from Godda by a margin of 58,073 votes.

# BJP's Jayant Sinha is leading from Hazaribagh by a margin of 250070 votes.

# Jayant Sinha of BJP is leading from Hazaribagh seat by a margin of 1,70,019 votes.

# Jharkhand Mukti Morcha's chief Shibu Soren is trailing against Sunil Soren of BJP by a margin of 18,806 votes.

# Kirti Azad of Congress is trailing against Pashupati Nath Singh of BJP by 117047 votes.

#  BJP's Sanjay Seth is leading from Ranchi. Subodh Kant Sahay of Congress is at second place.

# Shibu Soren of Jharkhand Mukti Morcha is trailing by 14,478 votes in Dumka.

# Congress' Kirti Azad is trailing by 11,286 votes from Dhanbad.

# BJP and Congress leading on one seat each in early trends.